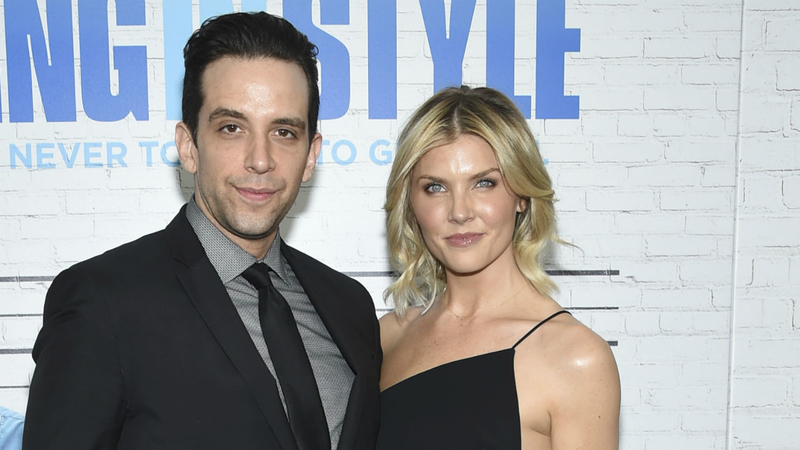 Broadway star wakes up after month in coma due to COVID-19, wife says

NEW YORK -- Broadway star Nick Cordero has woken up from a medically induced coma after more than a month, his wife announced on Instagram.

Kloots started a hashtag #WakeUpNick that became a movement across social media with fans dancing to Cordero's song "Live Your Life" to show support for the Broadway star.

"Guys, we might have to change our hashtag to #CodeRocky because Nick, Dadda, is awake!" Kloots shared on her Instagram story while holding the couple's son, Elvis.

She said he is officially awake but is still very weak.

Kloots said that even opening and closings his eyes takes all of his energy and he can't close his mouth yet. But he is following commands which she wrote means his mental status is coming back.

Cordero, 41, a Tony-nominated actor, initially went to the hospital March 31 with what they thought was pneumonia, according to Kloots. He later tested positive for COVID-19 and was put in a medically induced coma to help his breathing.

Kloots says blood thinners that were initially helping to ease some clotting in Cordero's leg began causing issues with his blood pressure and he had to have his leg amputated in April.

"We were watching the news and we were trying to decide if this was the coronavirus," Kloots said. "It didn't seem like Nick had the symptoms. He just had this extreme fatigue. We just thought we'd ride it out. We'd see what happened and just isolate because all he wanted to do was sleep."

The couple has a son, 10-month-old Elvis Eduardo. 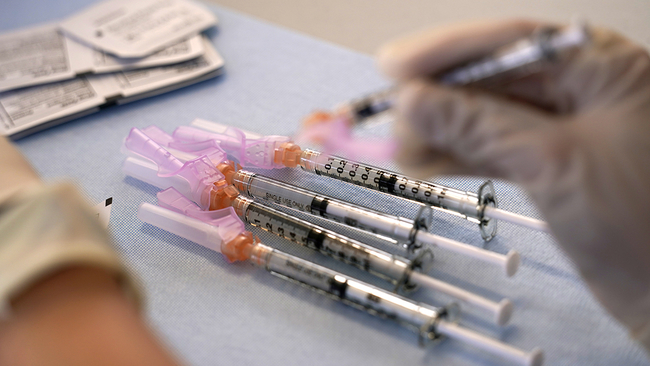 Chicago opens vaccinations to all residents 16 and older Monday