"Republicans generally speaking have been in favor of suppressing the vote, all across the nation they think it's bad for them when more people vote," Governor JB Pritzker said.

Concerns about safely being able to vote in person during the COVID-19 pandemic have been raised by many states, and others have also passed vote-by-mail expansions for this election year in order to allow more people to vote safely.

Senate President Don Harmon released a statement after the bill passed the Senate, saying, "This is an overdue step toward modern convenience and safety in our elections. It's unfortunate it took a global pandemic to convince people of its value, but expanding vote by mail is a needed election reform that I hope voters will utilize."

In-person voting will still be available on and before Election Day.

The bill now heads to Governor Pritzker's desk. He is expected to sign it.

Pritzker released a statement on the bill's passage Friday afternoon, saying in part, "I applaud Leader Kelly Burke, Senator Julie Morrison, the Women's Caucus and leaders in the General Assembly for working to ensure Illinoisans can continue to exercise their right to vote during these unprecedented times. Sending vote-by-mail applications to residents who have participated in recent elections will allow more people to vote from the safety of their own homes and help reduce the spread of COVID-19 in our communities. I look forward to signing this legislation when it reaches my desk and I encourage all eligible voters to exercise their right to vote at every available opportunity."
Report a correction or typo
Related topics:
politicsspringfieldlegislationvoting2020 presidential election
Copyright © 2020 WLS-TV. All Rights Reserved.
VOTING

In a first, Twitter adds fact-check warnings to Trump tweets 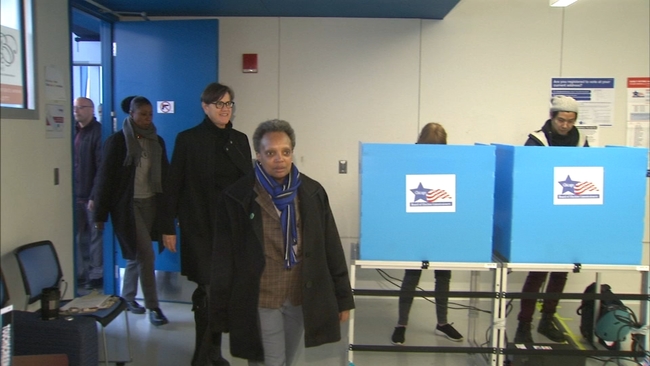 Lightfoot and Newman participated in early voting ahead of Tuesday primary 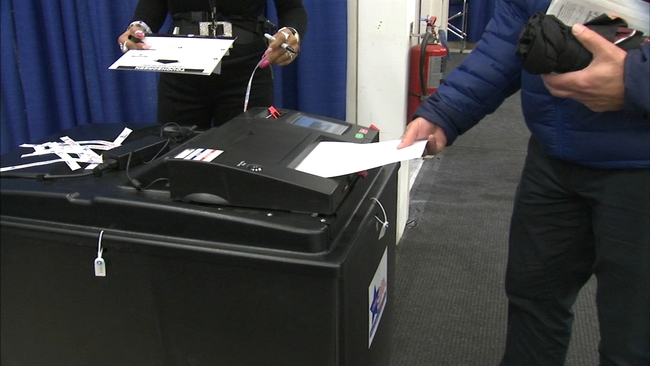