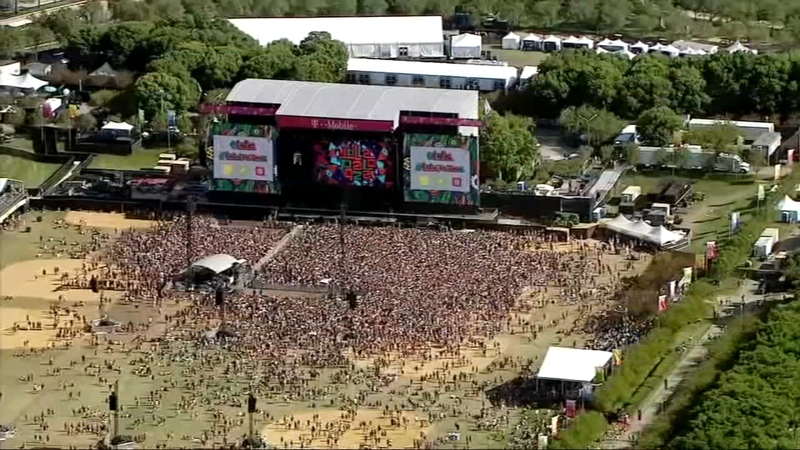 CHICAGO (WLS) -- Lollapalooza may have been cancelled this year, but the music festival's organizers are still on the hook for $750,000.

It's part of their contract with the City of Chicago.

The Chicago Park District told ABC7 that it's working with Lollapalooza promoter C3 Presents "to fulfill the provisions of the agreement which include a Force Majeure clause."

The clause allows a company to depart from its original contract terms due to special circumstances that can't be reasonably controlled.

"Pursuant to this clause, C3 will pay the Chicago Park District $750K," a district spokesperson said.

The funds will go toward neighborhood parks and programming, the spokesperson said.

The Chicago Department of Cultural Affairs announced the event cancellation earlier this week, along with other major summer events including the Chicago Air and Water Show and the Taste of Chicago.

While the music festival won't be held due to COVID-19 concerns, organizers are planning a virtual event this year.