2 teens killed in shooting on Chicago's South Side 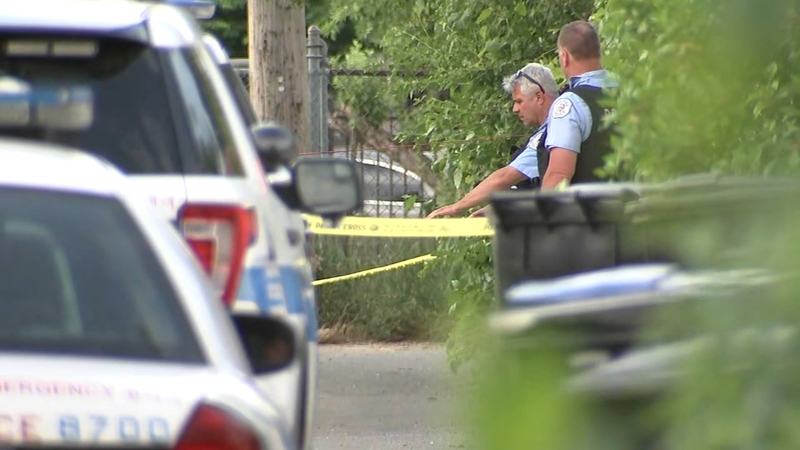 2 teens killed in shooting on Chicago's South Side

CHICAGO (WLS) -- Two teenagers were killed in a shooting on Chicago's South Side Saturday night.

The pair, both boys and ages 16 and 17, were shot in an alley between Luella and Oglesby avenues near 79th Street about 5:10 p.m., Chicago fire officials said. It's not clear what led to the gunfire along the border of South Chicago and South Shore.

The teens were rushed to University of Chicago Medical Center, where they later died.

Police are investigating the incident.

A 3-year-old was fatally shot about 6:30 p.m. Saturday in Chicago's West Side Austin neighborhood.

The boy was with his father, 27, who was driving south in the 600-block of North Central when shots were fired from a blue Honda, police said.