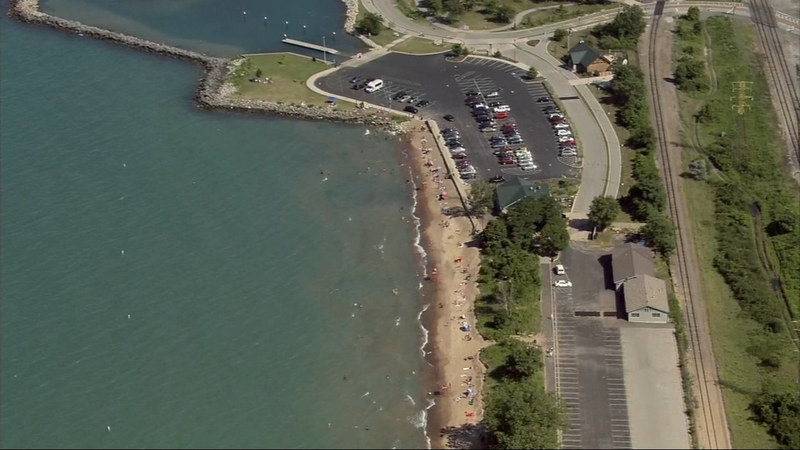 The Indiana State Department of Health confirmed a total of 52,685 positive coronavirus cases in the state, including 2,582 deaths. There have been 578,409 tests conducted, with a 9.1% positivity rate.

The city of Whiting announced it will close Whihala Beach effective July 15 until further notice due to public safety concerns. Indiana beaches have attracted unusually large crowds, city officials said, which makes social distancing requirements and other CDC guidelines difficult to comply with.

The amount of sand area is also reduced due to Lake Michigan's high water levels.

One of Indiana's largest school districts announced Monday that it will not reopen schools this fall after previously approving plans to reopen with a brick-and-mortar option.

The announcement by Washington Township schools follows threats by President Donald Trump to hold back federal money if districts don't allow students back in class in the fall.

Other school leaders around the state have started to announce their reentry plans, though uncertainty remains whether those plans will include options for students to enter physical classrooms. The Washington Township school board has decried the lack of specific guidance from the state on how to proceed.

More Indiana cities are also imposing mask mandates as health officials reports the state's most hospitalizations of people with coronavirus-related illnesses in nearly a month.

Hospitals around the state had 767 coronavirus patients as of Tuesday, which is the most since June 19.