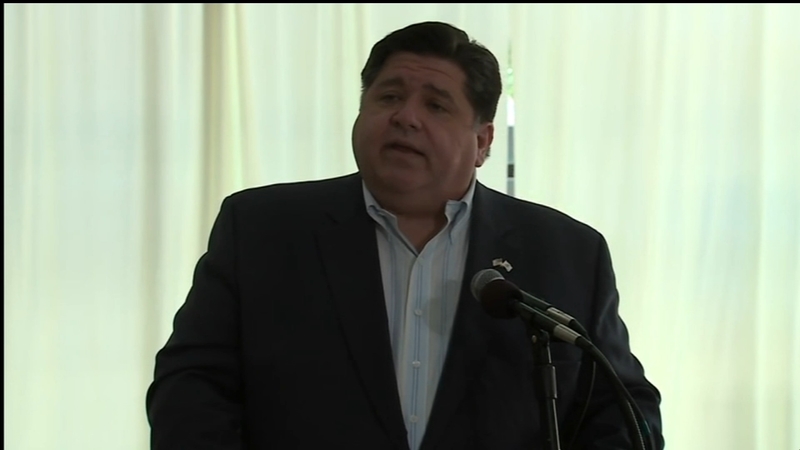 The longest serving state House speaker in U.S. history is now finding himself in the federal crosshairs, named in a corruption investigation tied to a bribery case against ComEd.

Even though Madigan has not been charged with any criminal wrongdoing, many are calling for his resignation Friday.

Illinois' governor called the allegations troubling, saying that elected officials have to be held accountable to live up to the integrity that goes with serving in public office.

"I am deeply troubled and furious with what's being reported. The speaker has a lot that he needs to answer for to authorities, to investigators and most importantly to the people of Illinois," said Gov. JB Pritzker.

Republicans are calling for Madigan to resign.

Madigan in a statement denied any wronging, and said he was cooperating.

"This morning the Speaker accepted subpoenas related to his various offices for documents, asking for, among other things, documents related to possible job recommendations. He will cooperate and respond to those requests for documents, which he believes will clearly demonstrate that he has done nothing criminal or improper," the statement read.

David Kidwell, of the Better Government Association, addresses the allegations against House Speaker Mike Madigan in the ComEd bribery case.

A journalist who has written about Madigan for more than 11 years called it a unique time in Illinois.

"All of the power structure in this state is beginning to crumble," said David Kidwell, of the Better Government Association.

Kidwell said it's "close to the end for Michael Madigan's tenure in Illinois politics."

"They have, in very strong words, implicated him in an ongoing, longstanding bribery scheme," he said.

"If these allegations of wrongdoing by the speaker are true, there is no question that he will have betrayed the public trust and he must resign," Gov. Pritzker said.

Mayor Lori Lightfoot, herself a former federal prosecutor, reserved her harshest criticism for ComEd, avoiding any direct attack on the Illinois House speaker.

"It's not for me as the mayor of the city, to talk about whether or not the Speaker of the General Assembly should or shouldn't take certain action. As far as I know there's not been any changes against him," said Mayor Lori Lightfoot.

The allegations sending shock waves from Chicago to Springfield.

"If it is an investigation that reaches the speaker's office, particularly if it ever reaches the speaker, this will be one of the most important prosecutions of political figures in Illinois history," said Chris Mooney, a political science professor at the University of Illinois at Chicago.

"We are at a tipping point right now. And we should go back into session immediately to address ethics reform," said House Republican Leader Jim Durkin.

Meanwhile federal investigators with the U.S. Attorney's Office, the FBI and the IRS continue their investigation, calling political corruption in Illinois a stubborn problem.

"We're going to do whatever we can to try and whack away at that stubborn problem, you know to root out our public corruption problems. And I think this is this is helping the right step in the right direction," said U.S. Attorney for the Northern District of Illinois John Lausch.