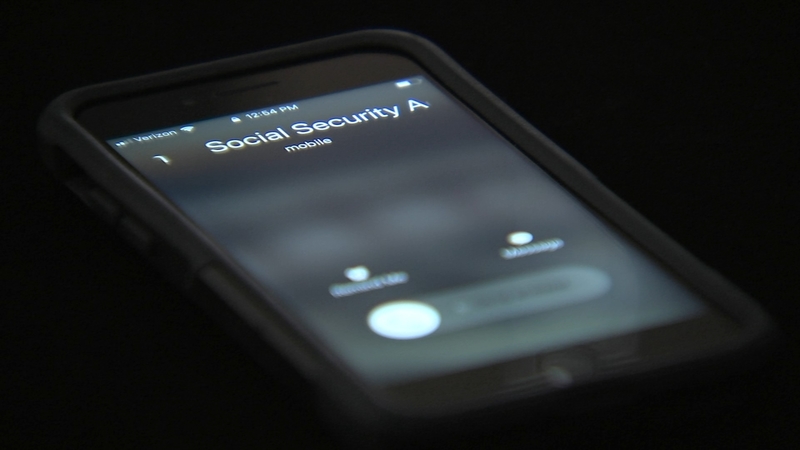 The Better Business Bureau and FBI have released a warning about a new scam involving a fake FBI investigation.