Chicago police give an update on the 9-year-old boy shot and killed on the Near North Side Friday night.

Since June, several children have been killed from gun violence in Chicago.
EMBED More News Videos

Motorcyclists also rode through Chicago's West Side Saturday to bring attention to the rise of violence in the city.
EMBED More News Videos

Motorcyclists rode through Chicago's West Side to bring attention to the rise of violence in the city.

The group demanded change after a month that saw 105 murders.

Some people who participated say they have been victims of violence themselves.

A new group of kids is traumatized by the gun violence in Chicago, letting go of balloons to honor their friend while carrying the weight of loss in their hearts for the rest of their lives.
EMBED More News Videos

When a 9 year old's life is ended by a bullet, we must all be outraged. These deaths are not mere statistics. And prayers alone will not sooth a broken heart.

While our City has made progress in reducing violence in recent weeks, all of that is lost when we lose another child to gun violence.

We must and will hold those responsible for this shooting accountable. I ask all residents with information on this incident to submit a tip anonymously at https://t.co/JVXGpQxj99.

Area Three detectives are investigating and looking for any video in the area that may have captured the shooting. Any tips can be called in anonymously to Chicago police.
Report a correction or typo
Related topics:
chicagonear north sidechicago shootingfatal shootingchicago crimechild killedrewardchild shotchicago police departmentmurder reward
Copyright © 2020 WLS-TV. All Rights Reserved.
CHILD SHOT 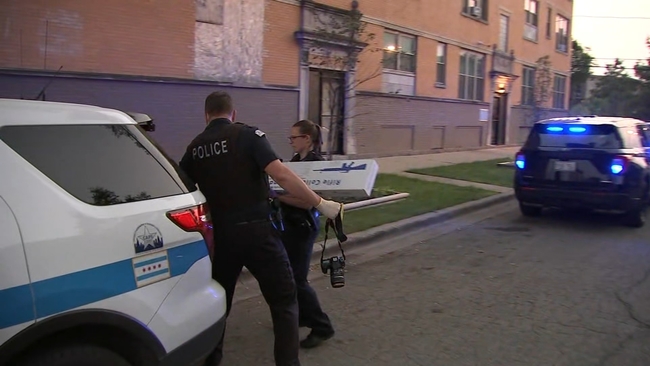 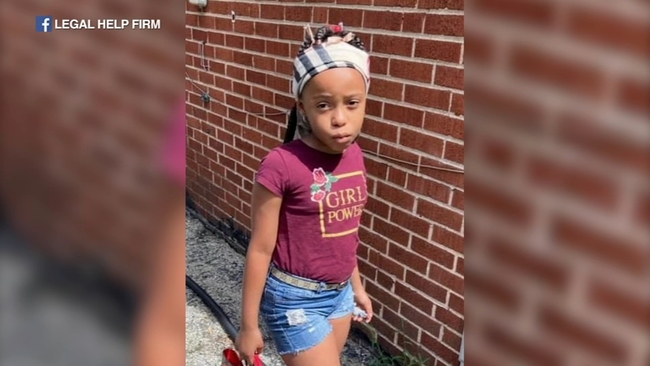