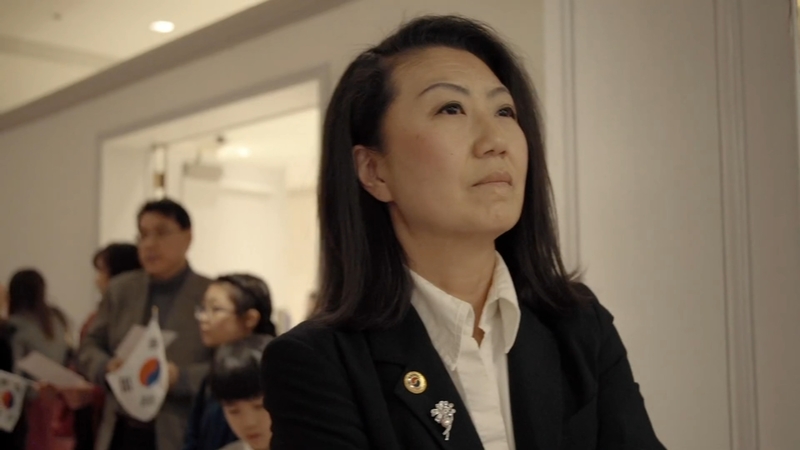 CHICAGO (WLS) -- A new film follows three women in the Midwest as they fight to reshape local politics on their own terms.

"Every couple of years, it's 'The Year of the Woman,' and all the problems are solved-- and that's something that I, and the film, do not agree with," said filmmaker Hillary Bachelder.

"Seeing these incredibly passionate and qualified and intelligent women, who were like 'You know, what? This is my corner of the world and I know how to make it better,'" she said.

The film follows Julie Cho who is a Korean immigrant and a conservative candidate running in mostly Democratic Evanston-- among others.

"She believes strongly in small government, but doesn't really care that much about checking the other boxes to stay in line with the Republican Party," Bachelder said.

"We don't often get to see politicians as complex and full people who mess up and learn from their mistakes," Bachelder said. "I came from a school of 'no, go in and find the personal moments and build those relationships you can trust and help the story with that kind of honesty.'"

"There's still a lot of work to be done, and I don't want the film to improperly set women up with the expectation 'oh, I just need to run and we'll fix gender parity.' Yes, we need women to run but we need everyone else to do the work so those women have the opportunity to be successful when they do," she said.

You can see "Represent" right at the Music Box - one of the few theatres that's reopened, with distanced seating and safety protocols.