WLS
By Michelle Gallardo
LOMBARD, Ill. (WLS) -- A Lombard woman was honored Tuesday, 130 years after she stood up for her right as a woman to vote.

On April 6, 1891, local attorney Ellen Martin led a group of 14 of Lombard's most prominent women to a local polling place and demanded they be allowed to vote. At the time, voting in Illinois was restricted to men only, but a loophole in the town's charter omitted any mention of gender.

"She marches in and says, 'I demand my right to vote.' One man fell into a vat of flour, one man they said was taken with a spasm because they were so shocked women would dare say anything," said Sara Richardt with the Lombard Historical Society. 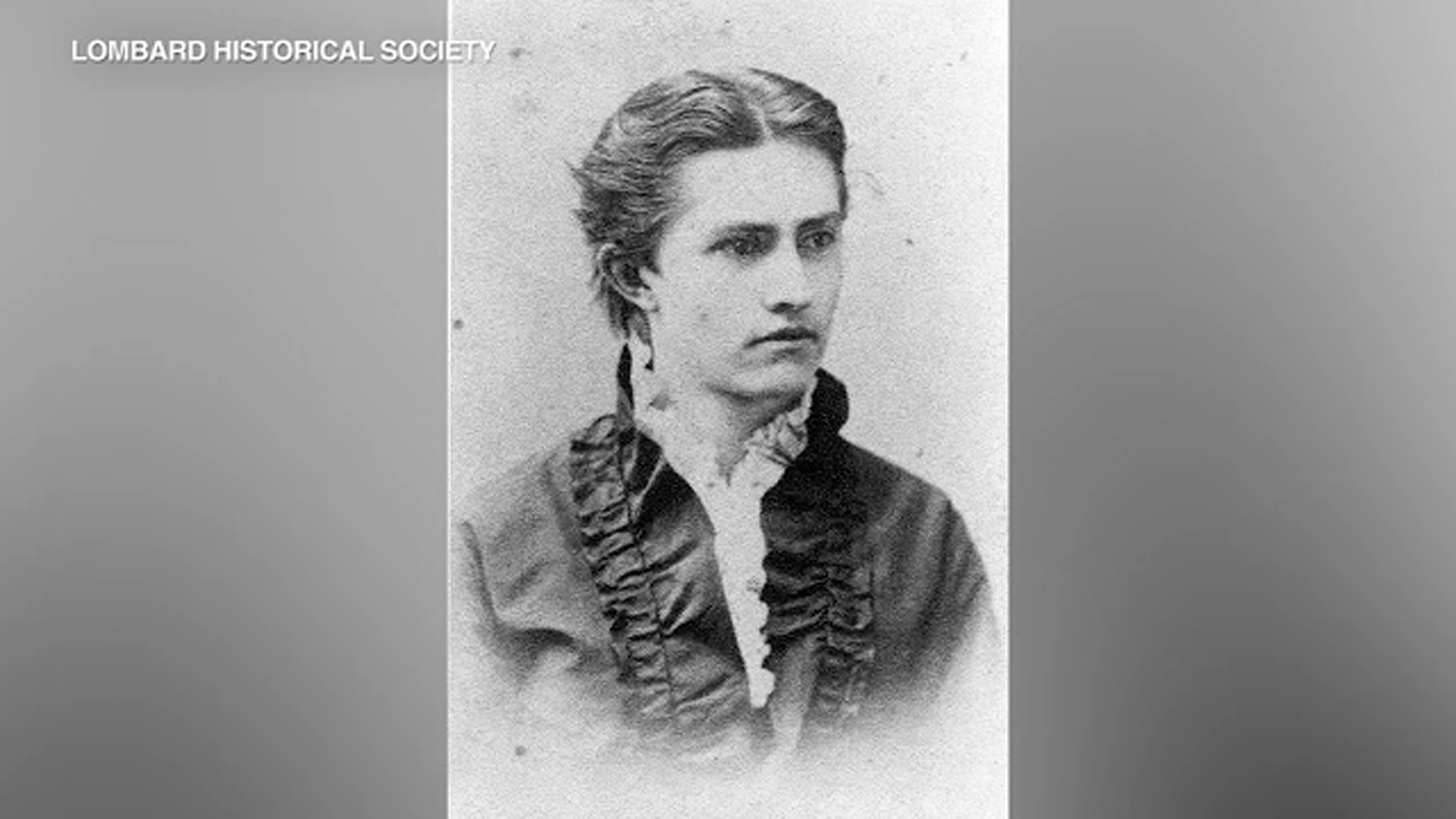 In 1891, Lombard attorney Ellen Martin led a group of 14 women into a local polling station and demanded the right to vote.

"Every single one voted. At the end of it, these three election judges didn't know what to do, but they let their votes stand," Richardt said.

The Lombard Historical Society recognized Martin Tuesday as part of the 100th anniversary of the ratification of the 19th Amendment, which guaranteed women the right to vote. It's also known as the Susan B. Anthony Amendment because while Anthony, like Martin, didn't live to see it enacted, it was her activism which decades earlier launched the fight for a universal suffrage amendment to the constitution.

Newly pardoned by President Trump, Anthony was arrested in 1872 for the crime of casting a ballot as a woman.

President Donald Trump said Tuesday he will pardon Susan B. Anthony, a leader in the women's suffrage movement, who was arrested for voting in 1872 in violation of laws permitting only men to vote.

Even after women were granted the right to vote in 1920, most Black women had to wait nearly five more decades to be able to exercise that right. Now today, women -both white and Black - vote at a higher rate than their male counterparts, according to Pew Research Center. They also say this demographic consistently votes for Democrat over Republican candidates.

With the gender gap now larger than ever, their votes are expected to be crucial to the outcome of the 2020 presidential election, even as today's female voting rights activists continue to fight for everyone's equal access to the polls.

"There is much that remains to be done as we advocate for voting rights, for improving elections, controlling money in politics, redistricting and voting by mail," said Jean Pierce with the League of Women Voters of Illinois.

Because history does not record wherein Lombard Ellen Martin and the other women cast their ballots, the marker unveiled Tuesday will stand on Maple Street, where many of them lived and met at the time
Report a correction or typo
Related topics:
politicslombardvotingwomen
Copyright © 2020 WLS-TV. All Rights Reserved.
More Videos
From CNN Newsource affiliates
TOP STORIES