USPS changes paused but not reversed, 6 mail processing machines in Chicago will not be replaced 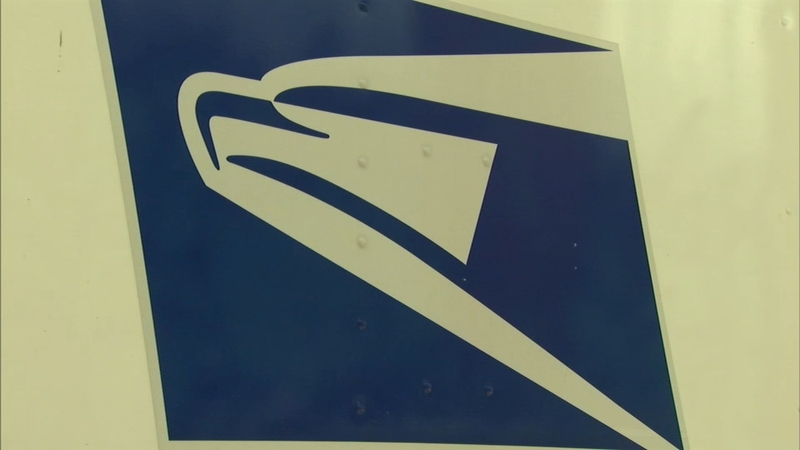 DeJoy appeared at a virtual hearing after complaints about items like medications being delivered late and growing concerns about the anticipated increase in mail in-ballot voting in the November presidential election.

Postmaster says ballots No. 1 priority, but details no plan

DeJoy denied that his decisions would have an impact on the election, and the US Postal Service launched a website to address it Friday. Earlier this week DeJoy said he would suspend changes he'd implemented until after the election.

But among the changes that will remain is the removal of mail processing machines.

"This is the most challenging situation we've ever had," said Robert Henry, mail processor with USPS>

How to request an Illinois mail-in ballot

Henry has been a mail processor at Chicago's main post office for 37 years. He said six processing machines have been taken out of service in recent weeks.

"Not because of the machines, but the manpower is so thin that there is no backup," he said.

"We need the postal service," Rev. Jesse Jackson emphasized at a rally at the Henry McGee Post Office in Bronzeville.

Those gathered called for financial help for USPS that would last beyond the election.

"The USPS has its challenges, whether it's due to short staffing or working during the pandemic, we are doing the best with what we have," said Keith Richardson, American Postal Workers Union Local 1.

"I call on the people in Congress, our representatives, our senators, if you're Republican or Democrat, if you represent Chicago or if you represent districts down in Mississippi: Do right by Americans," said Bob Rider, Chicago Federation of Labor.