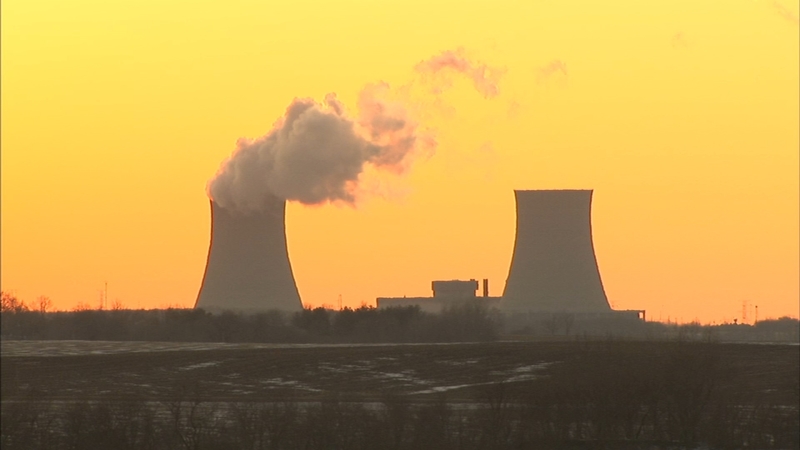 MORRIS, Ill. (WLS) -- Exelon Generation announced Thursday it is retiring its Byron and Dresden generating stations in fall of 2021.