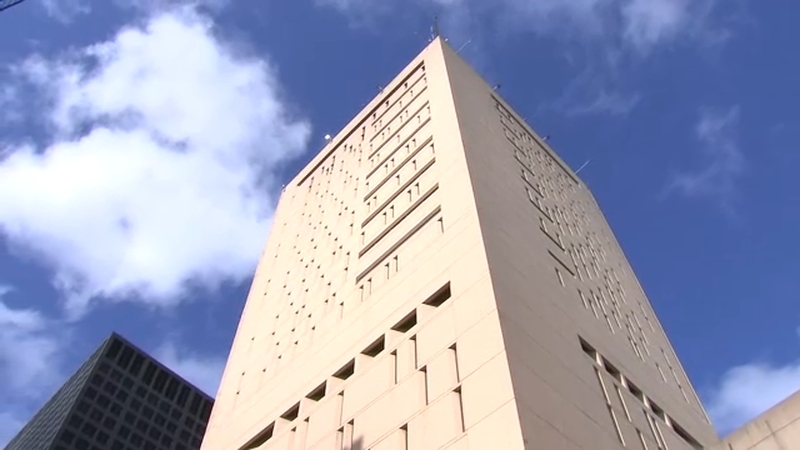 CHICAGO (WLS) -- It has been six weeks since the launch of Operation Legend and the deployment of hundreds of federal agents to Chicago.

The past week, however, there have also been seemingly easier marks put on the books, with numerous ex-cons arrested on gun charges during more casual street stops.

While it is illegal in Chicago to park more than 12 inches from a curb, you might not expect there to be a federal case made of it.

However, that's just what happened to Anthony Hamilton last Friday.

As he sat in an idling grey Lincoln Town Car on South Lamon Avenue, a CPD patrol unit noticed that the vehicle was allegedly more than one foot from the curb.

The officers decided to "investigate the parking violation", according to court records.

By the time the incident had ended, police say their search of the sedan had turned up a Glock .45 pistol, suspected heroin and crack cocaine that appeared to be packaged for sale and other accouterments of the drug business.

Hamilton, 58, was arrested, and because he had a 40-year history of felonies, a case that started as a foot-long parking violation has landed him in the federal system facing charges under the Operation Legend banner.

Hamilton was on parole at the time of his arrest for a 2018 conviction. also for unlawful possession of weapon by a felon.

Last Saturday ended in similar fashion for Jermaine Sutton, 41, who was arrested by Chicago police after they recieved a call regarding a man with a gun on West Polk Street near South Albany Avenue.

Authorities said they arrested Sutton following a short foot chase. They also said they saw the butt of a 9mm pistol protruding from his front blue jeans pocket. 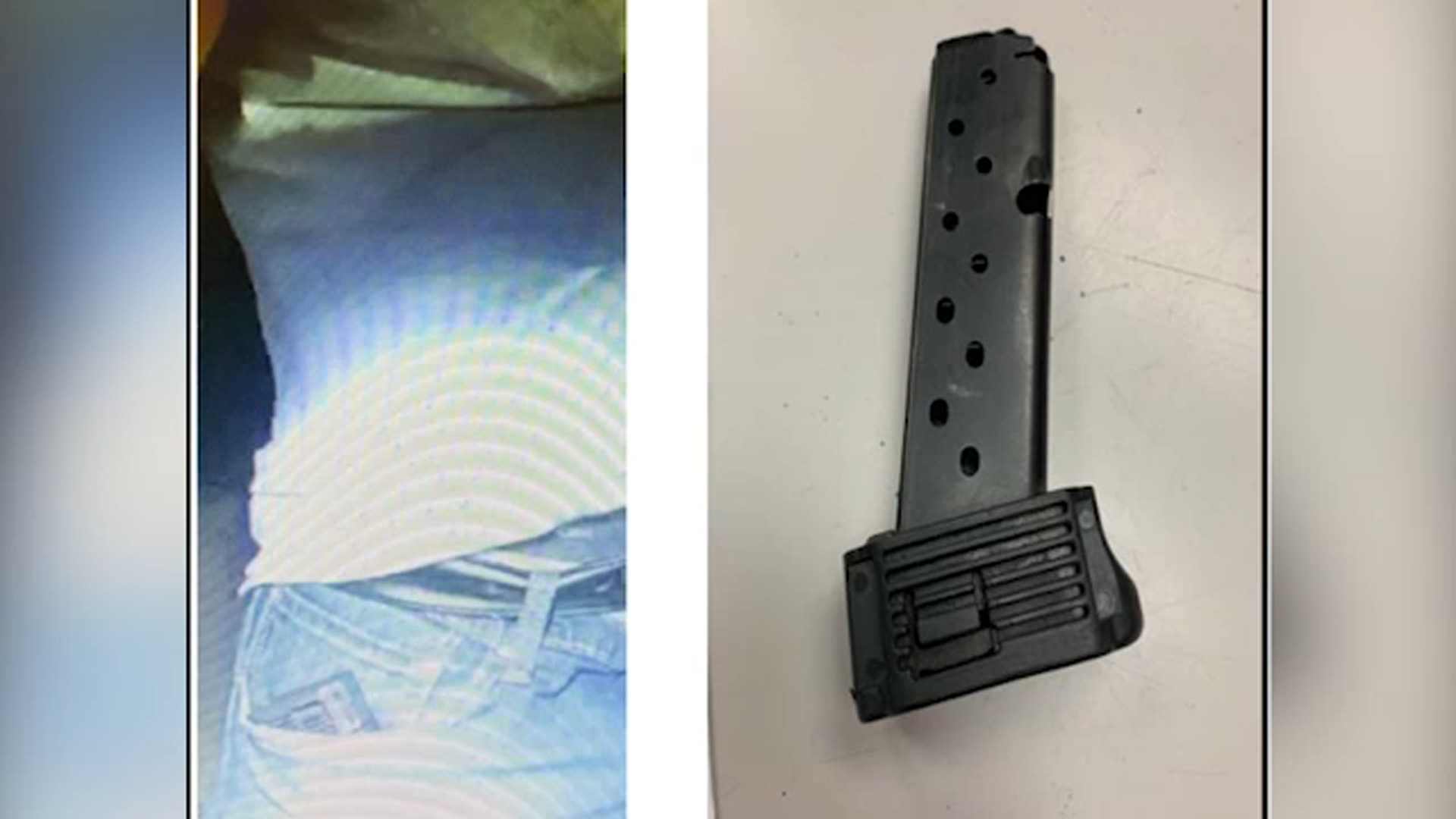 Jermaine Sutton, 41, was arrested by CPD following a short foot chase. They also said they saw the butt of a 9mm pistol protruding from his front blue jeans pocket.

A photo of the gun handle is included in the U.S. criminal complaint. His record began in 1998 on Cook County drug charges and continued over the years with various prison stays for burglary and gun violations in Illinois and Wisconsin.

Mr. Sutton is now in the federal system in Illinois, facing charges under Operation Legend as an accused felon in possession of a gun.

Dwayne Spraggins is yet another among the examples of this new police enterprise.

According to court records, Chicago police on routine patrol spotted Spraggins holding what appeared to be open liquor on the 5700 block of South Wolcott in West Englewood.

Federal court paperwork states that while attempting to make contact, according to the CPD reporting, Spraggins grabbed his mid-section, bent down and tossed an object underneath a parked vehicle.

It continued saying, "While observing Spraggins tossing an object, arresting officers heard the sound of a metal object scraping along the ground and observed a firearm slide from underneath the vehicle up against the curb."

That object was a .45 caliber Glock, according to police, and with a felony record dating back to 2010, Spraggins was transferred to federal custody and charged as a felon-in-possession of a firearm.

Guns have been recovered in Chicago as part of Operation Legend.

While in Kenosha on Tuesday, President Trump once again called Chicago a disaster and touted his own Operation Legend in Chicago.

The president said there have already been 1,000 arrests from the program in Chicago alone during the first month, which was a fairly large overstatement.