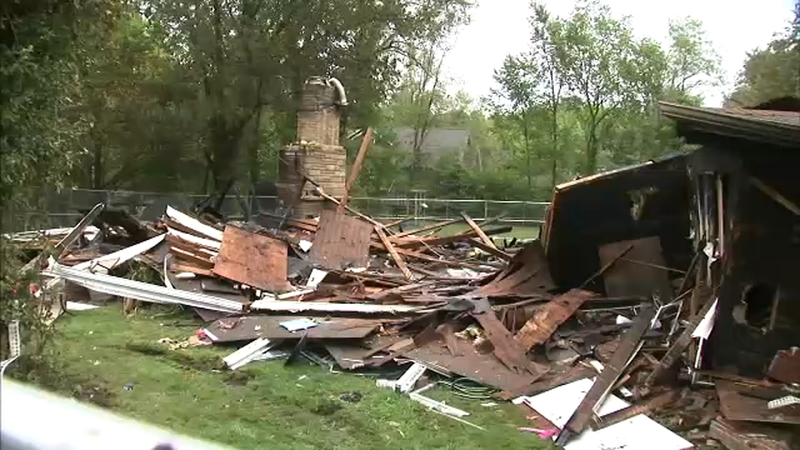 The cause of the explosion is still being investigated. NIPSO said gas service has been turned off in the area as a precaution.
Report a correction or typo
Related topics:
porterexplosionchild injuredhouse firenatural gas
Copyright © 2021 WLS-TV. All Rights Reserved.
EXPLOSION