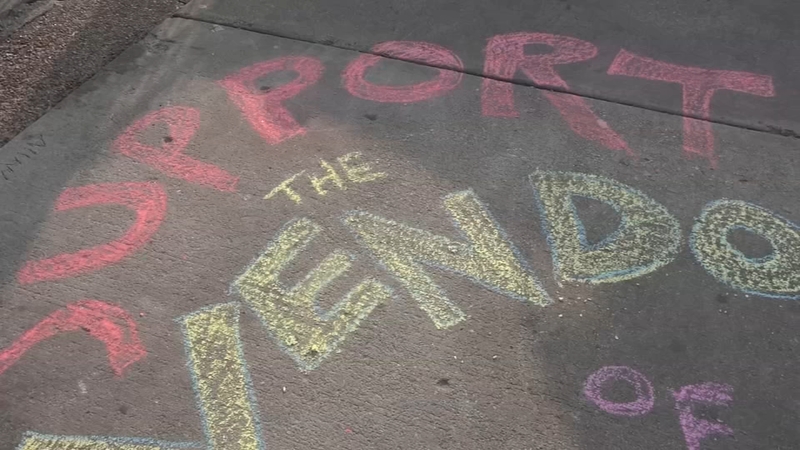 CHICAGO,IL (WLS) -- A number of youth from Little Village assembled Wednesday night to protest against gentrification in their community.