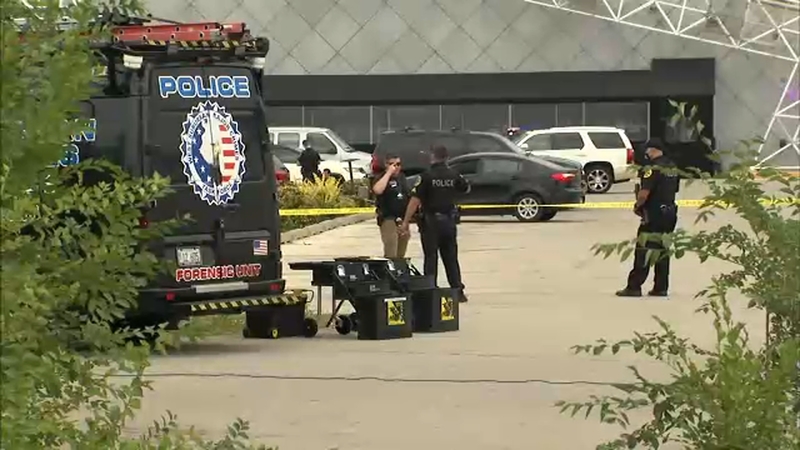 STONE PARK, Ill. (WLS) -- A Chicago man is dead after an overnight shooting at a Stone Park nightclub Saturday, according to police.

Police say a 22-year-old man was killed after he was shot in the parking lot of the Mansion Night Club in the 3800-block of W. Lake Street.

Police have not yet released the name of the victim until the family is notified.

Officials say the incident appears to be isolated. No word on information about any possible suspects.