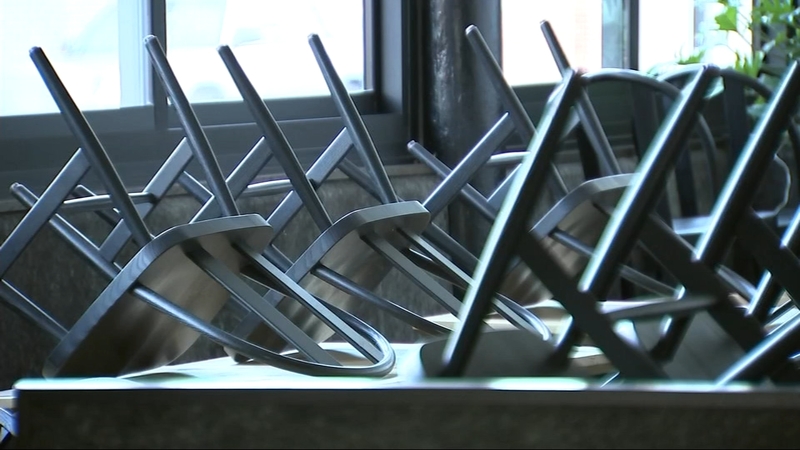 CHICAGO (WLS) -- Hopes for Chicago's hospitality industry, especially restaurants and music venues, have been crushed after President Donald Trump halted all talks on a stimulus package, postponing any COVID-19 relief until after the election.

"We're hemorrhaging money at a rate that's not sustainable," she said.

"I've personally guaranteed every single thing, me and my husband. I have three kids. This is our future, this is our present," Kim said. "We are very proud people and we don't like to ask for help. And we're asking for help."

Late Tuesday night, Trump said he would be open to signing a stimulus bill, a stark reversal from Tuesday afternoon when he called off negotiations with the House, and tweeted "Radical Left Democrats were just playing 'games' with the desperately needed Workers Stimulus Payments. They just wanted to take care of Democrat failed, high crime, Cities and States."

The restaurant industry is the largest private sector employer in the state of Illinois, employing more than 594,000 people before the pandemic. With the days of outdoor dining numbered, Chicago's restaurants are desperate for a federal lifeline.

"Without passing this and not getting a second chance at the PPP loan, we're going to see a lot more restaurants go out of business here in the city of Chicago," said Sam Toia, president and CEO of the Illinois Restaurant Association. "They were prediction 20%. If they're going to wait 'til after the election, we could see it go up to 30 or 40%."

Chicago was also hoping for federal money to help with its COVID-cratered budget hole. Without it, the mayor has said drastic cuts could be on the table, tweeting "By shutting down negotiations that could have brought desperately needed funds to cities and towns all across America, again today, Donald Trump provided further evidence of his failure to lead."

"The American people need help, the American economy needs support to get us to recovery that we have to have, so people can go back to work. And we can have the future we deserve," said Rep. Brad Schneider (D-IL 10).

"We don't have any answers how we're going to survive," Kim said.

Kim is holding out hope there is help to get her to the future, so this restaurant isn't her pandemic-induced past.
Report a correction or typo
Related topics:
businesschicagoavondaleloopdonald trumpcoronaviruscoronavirus chicagostimulus fundspoliticsrestaurantcongresscovid 19
Copyright © 2021 WLS-TV. All Rights Reserved.
STIMULUS FUNDS 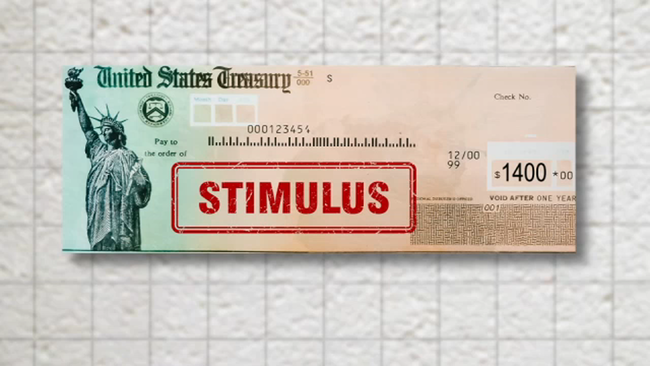