Incident resulted in 147th and Halsted crash
WLS
By Mark Rivera and Will Jones
HARVEY, Ill. (WLS) -- One person died after being shot in a struggle over a firearm with Illinois State Police during a traffic stop in south suburban Harvey Wednesday morning.

State police said troopers made a traffic stop at 147th and Halsted streets at about 12:28 a.m.

A male passenger attempted to get into the driver's-side of the SUV, and a trooper saw a gun in his waistband, police said.

There was a struggle over the gun, which went off and struck the passenger, police said. The troopers were not shot and did not fire their weapons, police said.

The passenger was transported to a local hospital, where he was later pronounced dead, police said.

He was later identified as Darren Green Jr., 30, of Chicago, according to police.

After the shooting, the SUV rolled forward and hit a trooper, who police said had minor injuries.

Police were seen investigating an SUV that crashed into a bus shelter near a Walgreens parking lot.

"It is crazy. It is crazy. I can't believe what is going on right now," said Dwan Muniz, who witnessed the incident. "I was coming out of Popeyes, going to the store; I just heard a gunshot, I seen a car crash into the bus stop."

State police said later Wednesday the traffic stop was conducted because the driver was not "utilizing their headlights as required." There were four people in the vehicle.

The officers involved are now on administrative leave, pending the outcome of the investigation.

"Human life is important to everybody, OK? I don't want to make any accusations on what occurred last night, but I think it was very unfortunate," said Rogers, who serves Harvey's 6th Ward. 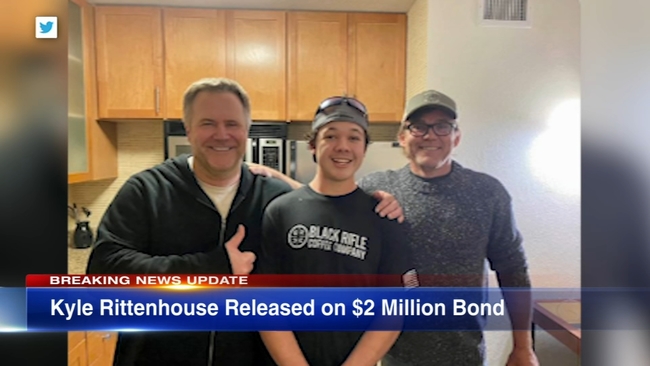