CHICAGO (WLS) -- Sexual assault is the most under-reported crime in the country, and, when victims do go to police, the crimes are rarely solved.

In the past decade, only 10 to 20% of sex assault and abuse cases resulted in an arrest by Chicago Police, according to a report from the Chicago Alliance Against Sexual Exploitation, or CAASE. That is below the national average, which was 33% last year.

"... which is incredibly disheartening and disappointing for the many survivors looking for justice from the police department and some level of accountability," said Madeleine Behr, a CAASE policy manager.

The low clearance rate does not surprise advocate Angela Rose. In 1996, Rose was sexually assaulted and kidnapped from the Woodfield Mall when she was 17 years old.

"When I went down to report what happened to me when I was finally let go, the detective accused me of lying and didn't believe me," said Rose, who is also the founder and executive director of Promoting Awareness Victim Empowerment, or PAVE.

Chicago announced a violence reduction plan Tuesday that it said will work to provide public safety and programs over the next three years.

"Myths about rape are often perpetuated within police departments, and we need to counter that and make sure folks have adequate training and understanding to better respond to survivors," she said.

In a response to the CAASE report, the Chicago Police Department said it is committed to improving the outcomes for survivors. CPD has tailored its investigations to focus on evidence-based, trauma-informed and victim-centered practices, which means training for detectives to sensitively focus on the victim, who may not remember the events clearly after trauma.

"Law enforcement may see things as embellishing or making things up, when in fact it is the neurological response in a survivor's brain, so learning these things are important," Rose said. 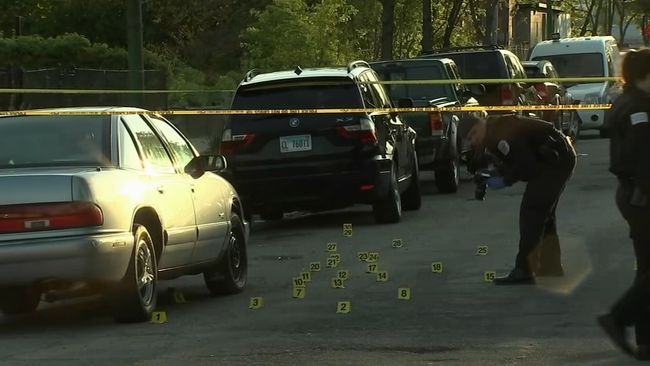 Over half of 2019 CPD chases ended in crashes: emails 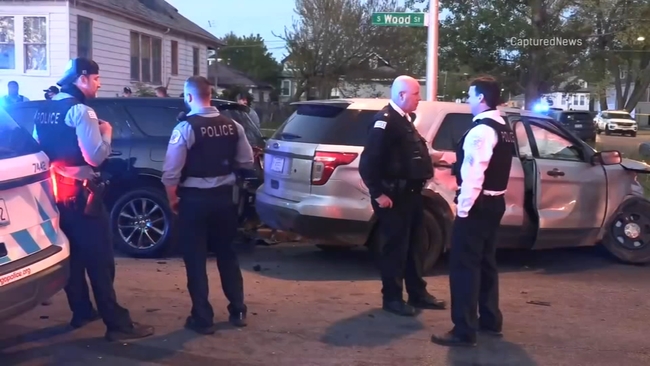