WOODRIDGE, Ill. -- Police are searching for a man accused of grabbing a woman on a bike path Sunday morning in suburban Woodridge.

About 11:40 a.m. a woman was walking on a bike path in the 7100 block of Woodridge Drive when a man approached her from the opposite direction, Woodridge police said in a statement.

After the 30-year-old woman passed the man, he ran from behind and pulled down her pants and underwear, police said. The man rode away on a bicycle south on Woodridge Drive.

A witness told officers he saw the man ride into the woods and drop the bike before running south towards 75th Street and then west into the woods, according to police, who recovered the bike.

The man is about 30 years old, and wore a face mask, a dark gray or black long-sleeved shirt, and blue jeans, police said.

Anyone with information about the incident is asked to call police at 630-960-8998 or email crimetips@vil.woodridge.il.us. 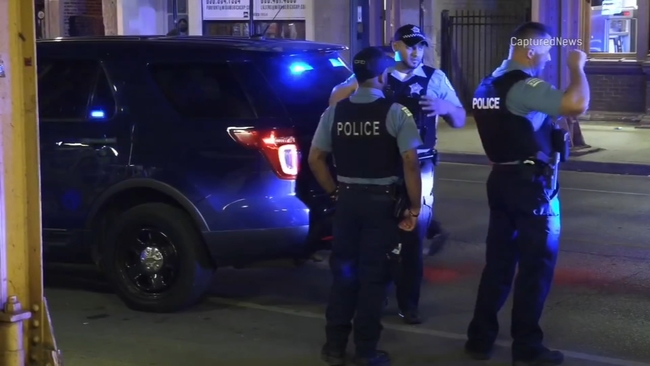 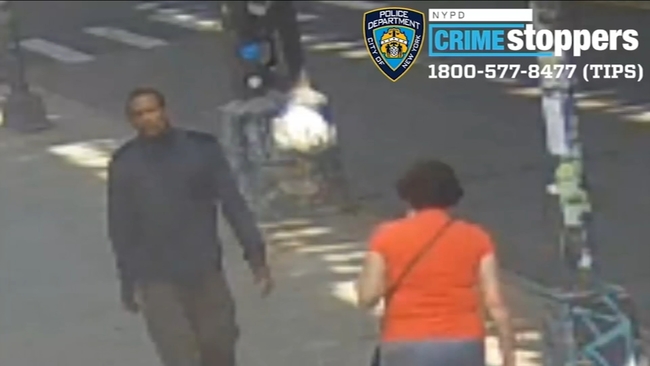 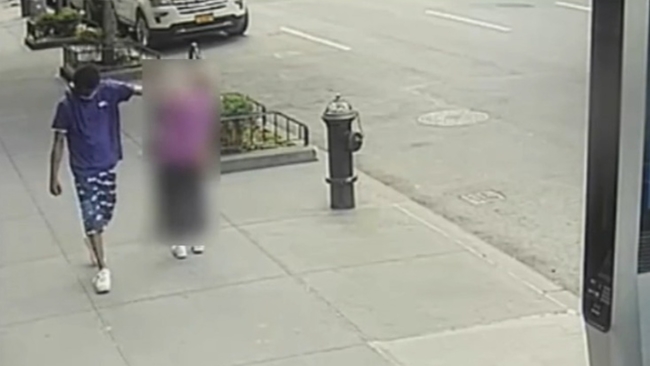