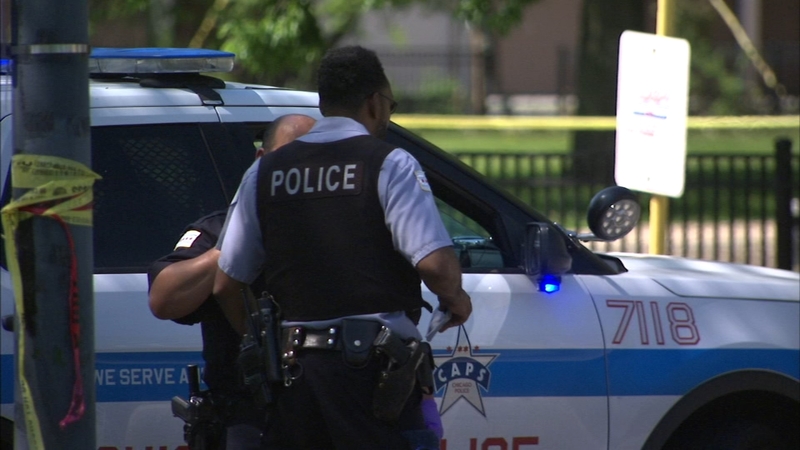 CHICAGO (WLS) -- Seven people have been killed and several others hurt from gun violence across Chicago Memorial Day weekend.

The sergeant was traveling northbound on Noble Street in West Town when she was struck by gunfire between two cars at about 11:56 p.m. Saturday.

The shot grazed her bulletproof vest and she was taken to Northwestern Hospital in good condition.

Police said no one was in custody on Sunday.

At least seven people have been killed and several others hurt from gun violence across Chicago Memorial Day weekend.

Then at about 1:15 a.m. Sunday, a 29-year-old man was shot four times in the abdomen as he was sitting in a car in the 800-block of West Garfield Boulevard. He was taken to University of Chicago Medical Center in serious condition.

Police said the man was unable to give details about the shooting and no one is in custody.

Unfortunately, this year's Memorial Day weekend is on track to be as violent as last year. In 2017, 45 people were shot and seven people died.

In the Auburn Gresham neighborhood, a 20-year-old woman was shot in the back of the head at close range Saturday night.

The shooting occurred at about 8:30 p.m. near 76th and Halsted in the city's Auburn Gresham neighborhood on the South Side. The woman was walking when a man came behind her and shot her, police said.

The woman was taken to the University of Chicago Hospital where she was pronounced dead. The woman was identified to the Cook County Medical Examiner's Office as Bobbieana Lyons.

Earlier on Saturday, an 18-year-old woman was killed after someone accidentally shot her in the Back of the Yards neighborhood on the South Side, police said. China Lyons-Upshaw was shot in the chest about 9 p.m. in the 800-block of 49th Place, Chicago police and the Cook County Medical Examiner's Office said. Witnesses told police the man was playing with the gun when it fell to the ground and discharged. The man ran away after the shooting and was not in custody.

In the Englewood neighborhood, a 34-year-old was shot in the head. Officers found Timothy Brown facedown about 1:30 a.m. in the 2300-block of West 70th Street, Chicago police and the Cook County Medical Examiner's Office said. He was pronounced dead at the scene. Brown lived in the Marquette Park neighborhood. Police were conducting a homicide investigation. 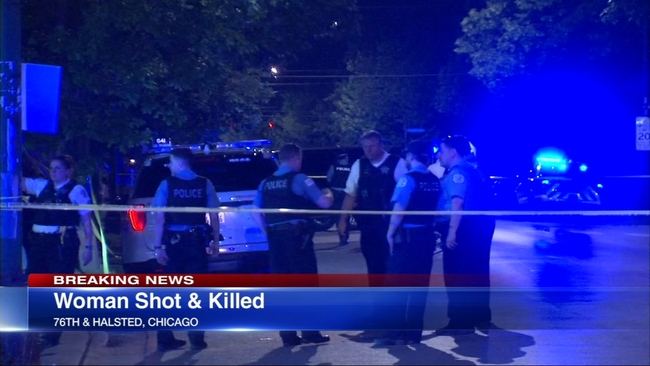 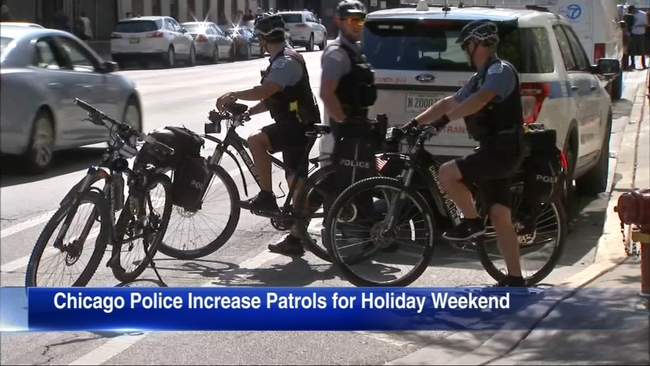