7 on the Streets: Chicago's West Side

Have you ever wondered where all of those Chicago street names came from? Roz Varon investigates in "7 on the Streets."

CHICAGO (WLS) -- Have you ever wondered where all of those Chicago street names came from? Roz Varon investigates in "7 on the Streets."

We've looked at downtown and North Side streets, and now we look at the West Side.

Chicago streets have been named after presidents, local politicians, and war heroes. We start with a West Side street with a name meant to impress.

Historians aren't sure which came first, Cicero the street or Cicero the town, but there's no doubt who it was named after.

A Roman politician from the first century. Marcus Tullius Cicero was also a philosopher, lawyer and considered one of Rome's greatest orators and prose stylists.

"Those educated city fathers had read Cicero and were familiar with Cicero," said Peter Alter, an archivist at the Chicago History Museum, "and they wanted to use this impressive name that people at the time would know."

What about Archer Avenue?

"I don't think I could tell you," said Whitney Price, a Chicago resident. "Possibly an architect?"

An architect, but not of a building but a canal! Colonel William B. Archer was instrumental in the construction of the Illinois and Michigan Canal.

"Digging essentially a very large ditch to connect the Chicago River with the Illinois River and thereby connecting Lake Michigan with the Mississippi River and New Orleans," Alter said.

Colonel Archer also pushed for a road to be built from Chicago to the canals headquarters in Lockport to increase commercial activity.

Now to Kedzie Avenue, which runs from Olympia Fields in the south suburbs to Evanston up north with 22 miles in Chicago. It's named for John Kedzie. The son of Scottish immigrants, Kedzie came to Chicago to practice law.

"He was active politically, locally in the Republican Party and was a supporter of Abraham Lincoln," Alter said.

Like many others at the time, he saw more opportunity in real estate and developed parts of Chicago's North and West Sides and several suburbs, including Evanston, where he lived.

Finally, the city's longest street at 23.5 miles, is Western Avenue.

"Based on whatever is east from here is the reason why this street is named Western," Danielle Toney said. "That's the best I can come up with."

Pretty good guess! When the city was established in the early 1800s, Western Avenue was the Chicago's western border.

"Families would go out to Western Avenue in a horse and carriage and have picnics in that area because it was essentially prairie, undeveloped prairie," Alter said.

By the 1880's there were street cars along Western Avenue and the city's West Side quickly expanded. By the 1890's, the population had doubled in just 10 years to over 1 million. 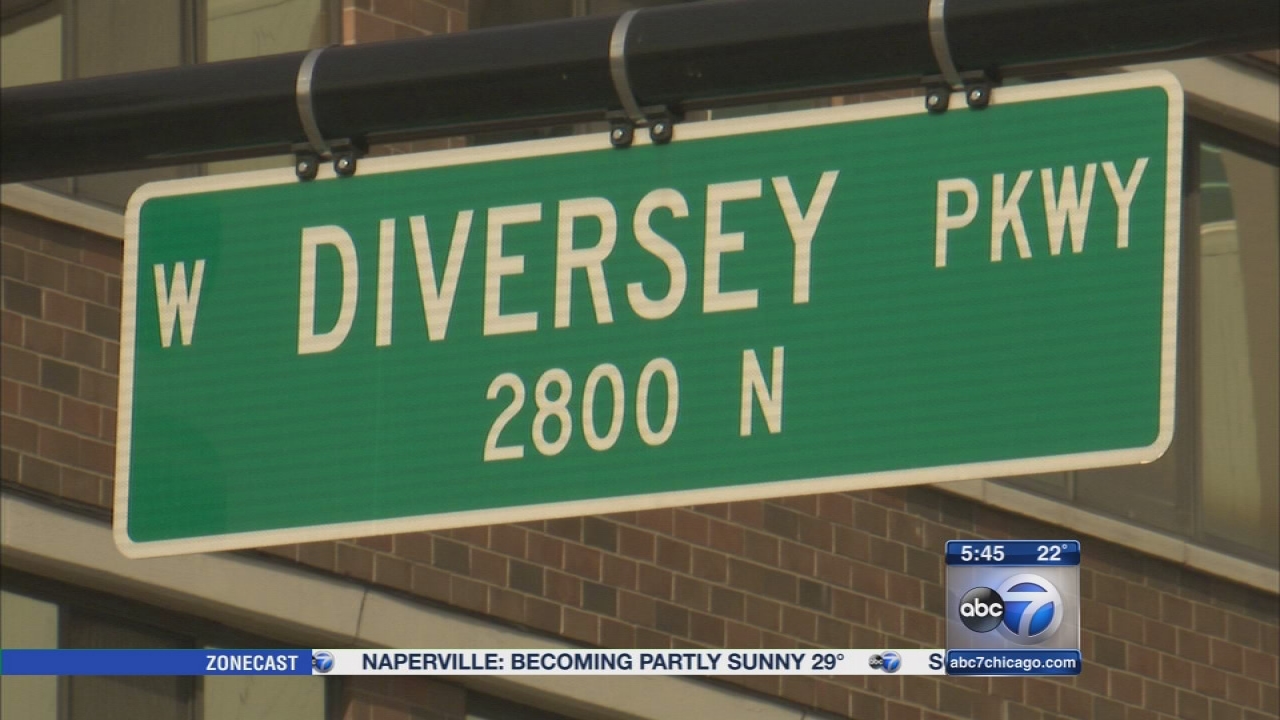 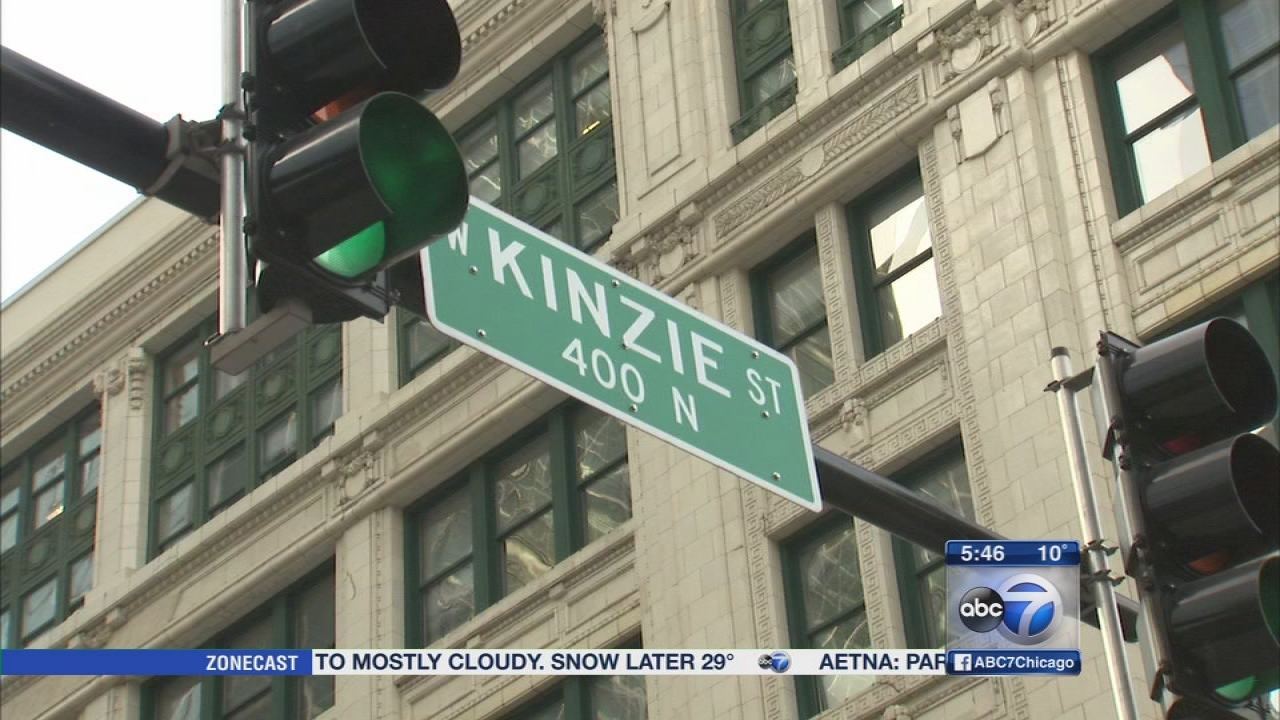 7 on the Streets: Downtown Chicago