7 wounded in shooting at Gary nightclub 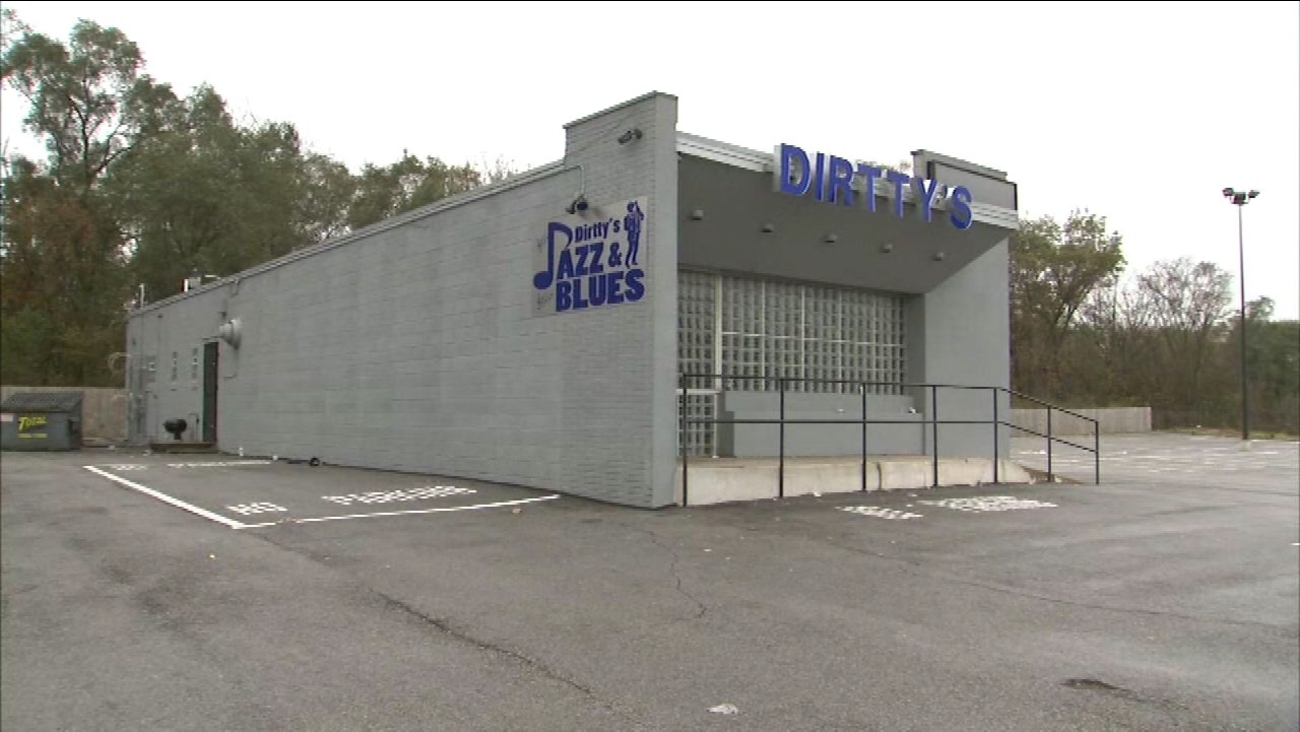 At about 2:30 a.m., four men and three women were found shot outside Dirtty's in the 4600-block of Melton Road. Another man sustained a leg injury attempting to get to safety.

Detective Sgt. William Fazekas told the Associated Press that the victims were in stable condition. However, he said one victim was taken to a Chicago hospital with more serious injuries.

Fazekas said one man involved in the shooting is in custody and officers are seeking another.

A DJ at the club said he heard an altercation outside the club prior to the shooting.

Anyone with information is asked to contact Detective Sergeant William Fazekas at 219-881-1210 or the Crime Tip Line at 866-CRIME-GP.