WLS
By Liz Nagy
CHICAGO (WLS) -- Advocates for minorities and low income communities in Illinois see dangers in the Supreme Court's ruling that allows the Trump administration's Census Bureau to stop the count before October 31.

The Supreme Court's ruling Is not exactly the final word. An appeals process could play out in a lower court, but the case won't be argued before the original October 31 deadline, so the last day to submit your census response is this coming Thursday, October 15.
Report a correction or typo
Related topics:
politicscook countyillinoissupreme courtcensus
Copyright © 2020 WLS-TV. All Rights Reserved.
CENSUS

SCOTUS takes up census case, as other count issues loom 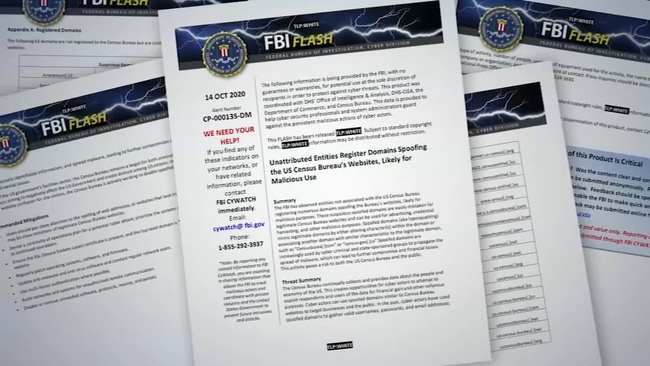 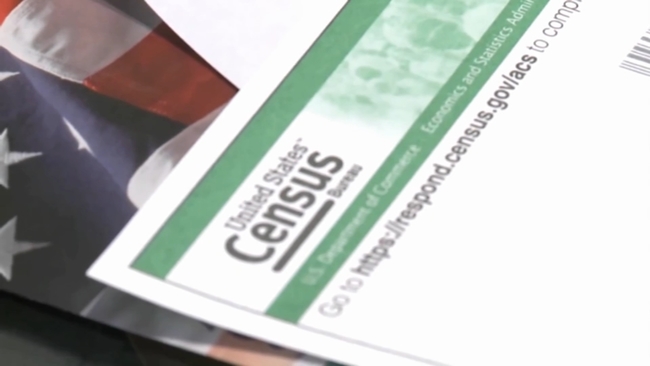