"I know it is a cliché, everyone says this about their kids, but she was one of the really good ones though. She was good."
WLS
By ABC7 Chicago Digital Team 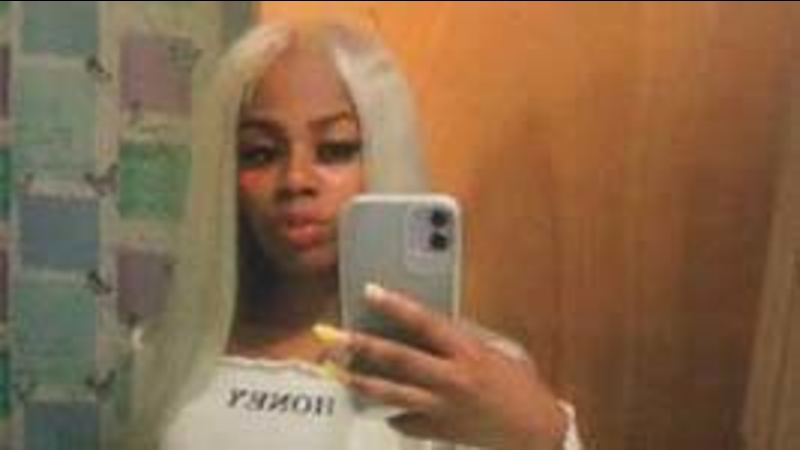 CHICAGO (WLS) -- Early Saturday morning Tyrina Medley woke up to a frantic phone call. On the other line was her daughter's close friend telling her that 22-year-old Tynaz Shorter had been shot.

"She said that they pulled into the gas station on Chicago Avenue and Hamlin, and a black car pulled up on the side of them and started shooting," Medley said.

Police say the shooting happened around 4 a.m. Saturday on the city's West Side.

Shorter was struck by at least two bullets as she sat in the backseat of a friend's car.

The young woman's family shared photos of a black Infiniti she was sitting in that is now riddled with bullet holes.

"Once they pulled off Tynaz started screaming, 'I am hit.' That same car was following them constantly shooting at the car," Medely said.

Shorter was struck in the right leg and buttocks, according to police.

The car Shorter was in took off and later crashed in the 3700 block of West Chicago Avenue.

Witnesses said the driver and another passenger got out and ran off.

Shorter was taken to Mount Sinai Hospital where she later died.

A 23-year-old man was also shot in the right forearm. He was taken to Stroger Hospital in good condition.

Shorter was a college student studying to be a teacher while also working a full time job.

Now, her family is trying to find out who is responsible for the senseless violence.

"I know it is a cliché, everyone says this about their kids, but she was one of the really good ones though. She was good," Medley said.