Police are looking for suspects after a 29-year-old man was shot in the eye by a paintball Thursday in the South Loop. 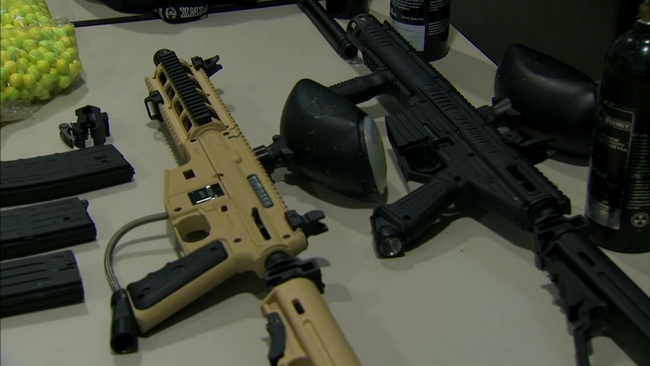 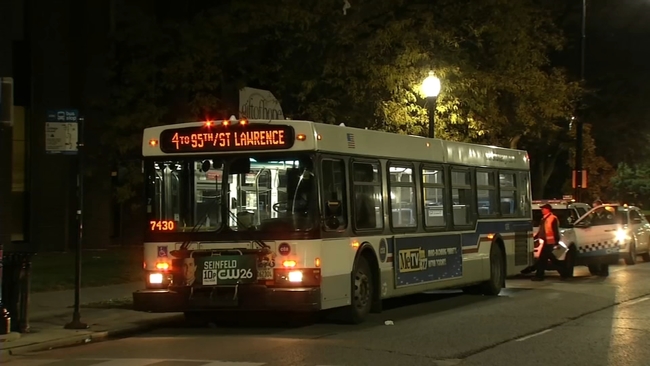