Windy City LIVE
The election is just days away. Whether you're a voting veteran or a first-timer, it's important to be informed before you step into that voting booth. A Chicago woman has created an app to help social justice-minded voters do their homework before completing their ballot.

Peterson spoke to "Windy City LIVE" co-host Val Warner about her inspiration to build the app and why voters should take the time to become informed on candidates and issues besides the presidential race.
Report a correction or typo
Related topics:
politicsvotingvote 2020windy city live
WINDY CITY LIVE In the kitchen with Deborah Hernandez-Pascolla 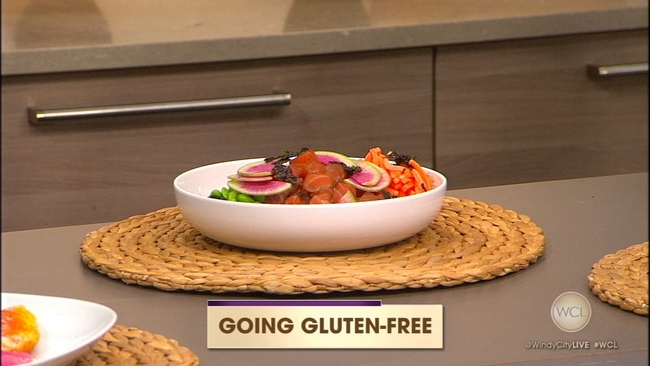 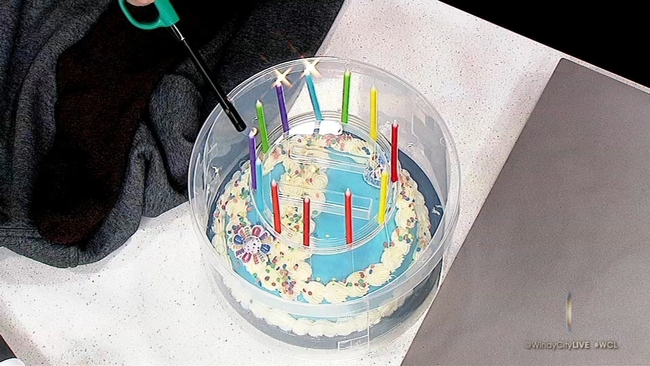 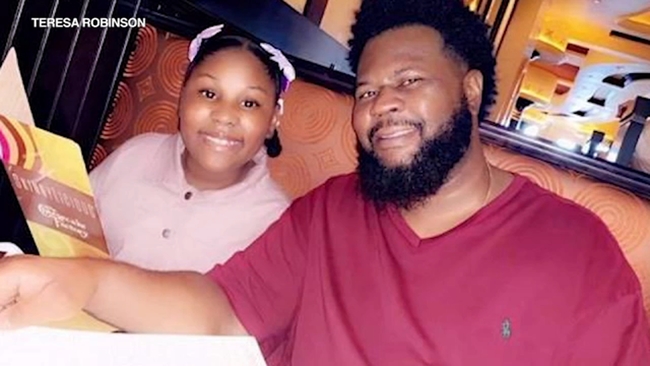