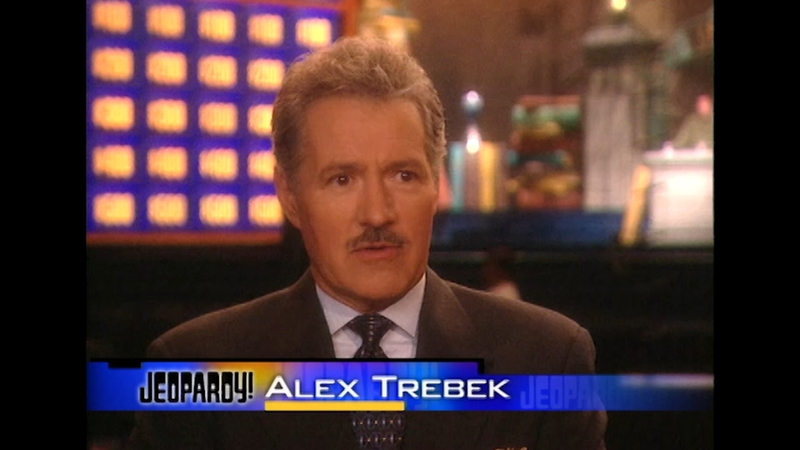 CHICAGO (WLS) -- Alex Trebek, the beloved host of "Jeopardy!," died on November 8 after an open and public battle with stage 4 pancreatic cancer. He was 80.

Trebek died early in the morning at his home with, with family and friends surrounding him, "Jeopardy!" studio Sony said in a statement.

In 1999, "Jeopardy!" came to Chicago for a college championship tournament. ABC7 followed along through the tryouts and competition, got a behind the scenes glimpse of how the show came together, spoke to loyal fans of the program and ABC7's Janet Davies even sat down with Alex himself for a one-on-one interview.

In honor of Trebek's esteemed career and important place in our living rooms, we've brought "Behind the Scenes: Jeopardy! College Championship Chicago" out of the archives for his fans to enjoy.
Report a correction or typo
Related topics:
arts & entertainmentchicagolooptelevisioncelebrity deathsalex trebekobituaryarchive videojeopardy
Copyright © 2021 WLS-TV. All Rights Reserved.
ALEX TREBEK 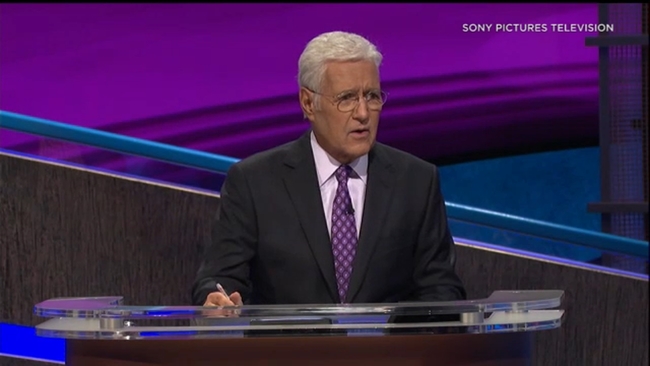