Underwood leads by over 5,300 votes, but Oberweis said he wants to be sure the final count is correct.

He said a discovery recount in several precincts will allow his campaign to see if the outcome might change with a full recount.

In a statement, Oberweis said, "The final vote count to be certified has me down 5,356 votes to Lauren Underwood. With more than more than 400,000 votes cast in the race, the difference between my vote total and her vote total is just over 1 percent or roughly 12 votes per precinct. Illinois election law has provisions to allow parties in a closely contested race to seek a discovery recount and I intend to pursue the legal avenues afforded to me as a candidate for office. In a race this close, we need to be certain the final vote count is correct. A discovery recount does not change a single vote, but it does allow us to see if the outcome might change with a full recount. The robust turnout for the Nov. 3rd Election in the 14th District is a clear indication of the tremendous interest in this race. We owe it to the 400,000 people who voted in this election to do all we can to ensure that the final outcome is the right outcome."

Underwood declared victory over Oberweis as the Associated Press projected her as the winner more than a week after Election Day.

It’s official -- we won! I’m so honored to continue to represent our community’s values in Congress. Thank you for all of your support. pic.twitter.com/ArOPb0hBRu

In response to Oberweis' statement, Underwood for Congress spokeswoman said, "Mr. Oberweis falsely declared victory with more than 20,000 votes outstanding. Now that he's officially lost, he wants a recount. Regardless of Mr. Oberweis' bluster, the results in this race will remain the same: this community voted in historic numbers to reelect Congresswoman Lauren Underwood." 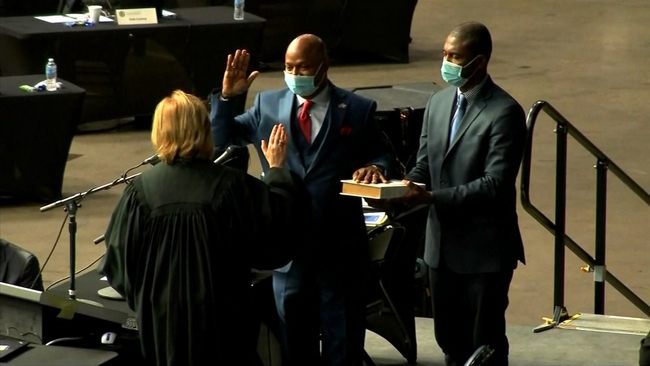 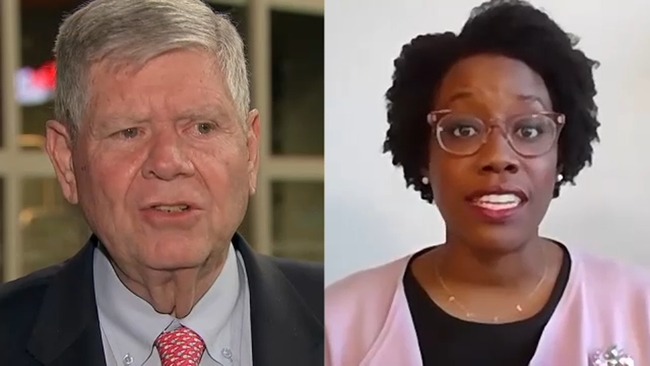