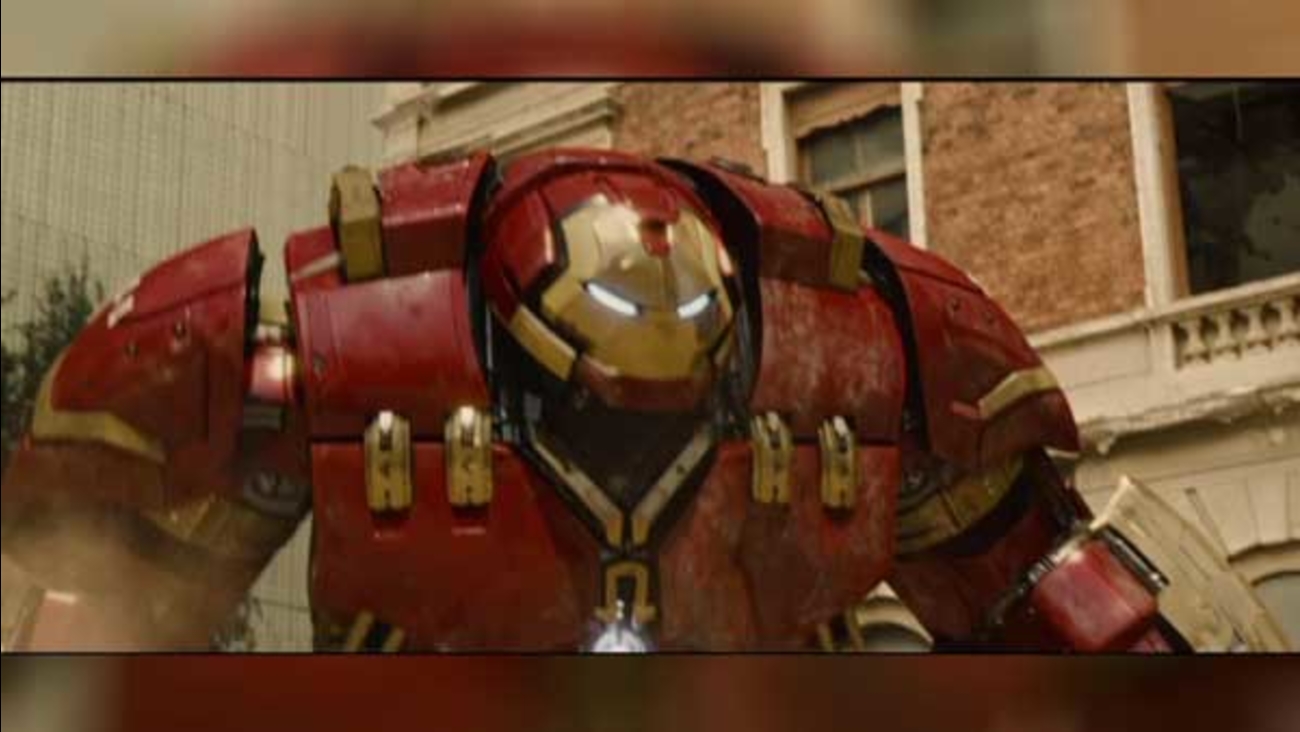 CHICAGO (WLS) -- People planning to go to "The Marvel Experience" show at McCormick Place this weekend are out of luck.

The indoor high-tech traveling theme park, which includes 360-degree projections, holograms and a 4-D motion ride, suspended the rest of its summer tour.

The extravaganza opened in Philadelphia last weekend. But that will be the only stop. The Chicago, New York and St. Louis legs were canceled.

Officials from Hero Ventures, a Los Angeles-based entertainment company, said Monday that those three stops will be rescheduled.

"There is clearly more that we would like to accomplish with this unique endeavor. Rest assured that we'll be back on tour shortly," Hero Ventures CEO Rick Licht said in part.

Refunds are available. No reason was given for the show's abrupt cancellation.

It's another black eye for co-producers Michael Cohl and Jeremiah J. Harris, whose "Spider-Man: Turn Off the Dark" was a costly failure on Broadway. Marvel Entertainment also produced the tour.

The $30 million show had previously made stops in Phoenix, Dallas and San Diego before being retooled for the current run.