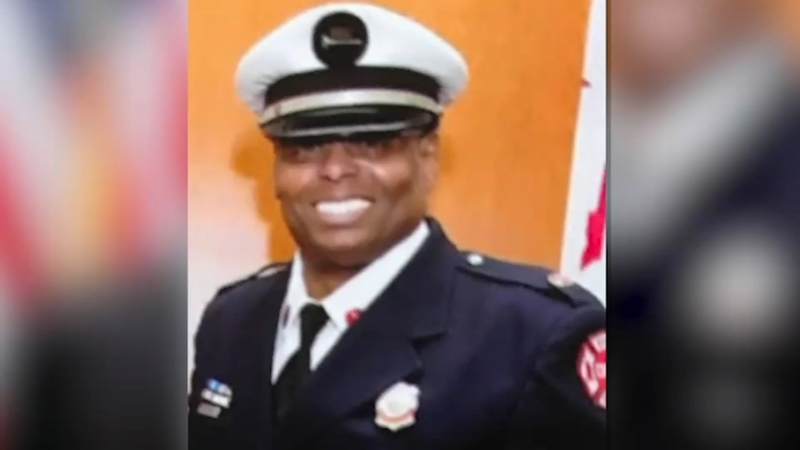 CHICAGO (WLS) -- A retired Chicago firefighter was killed in a shooting during an attempted armed carjacking in the city's Morgan Park neighborhood Thursday afternoon.

He is survived by a wife and four children. He's being remembered as a talented musician who was involved with his church.

Police said shortly after 2 p.m. Williams was leaving a popcorn store in the 2400-block of West 118th Street when he was approached by four people in a dark colored four door sedan. They got out and demanded his Jeep Grand Cherokee, police said.

"What a tremendous loss in retirement to be stopping to support a local business to be gunned down in another senseless act of violence," said 19th Ward Alderman Matt O'Shea.