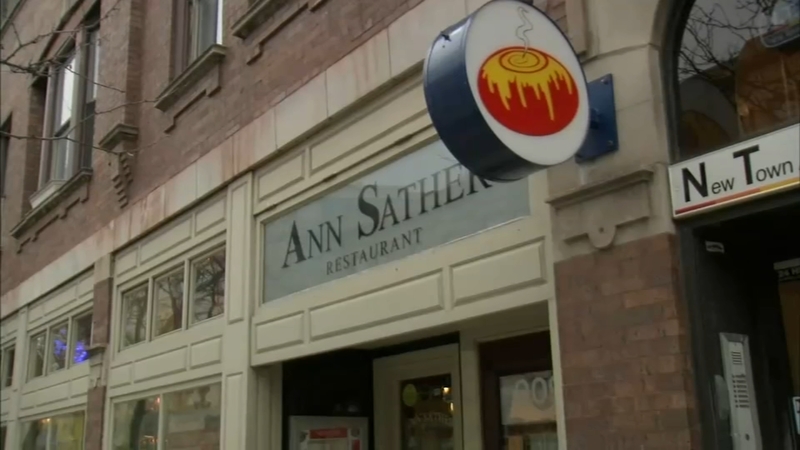 CHICAGO (WLS) -- Chicago Alderman Tom Tunney admitted to an "error in judgement" after he was caught allowing indoor dining at his Lakeview Ann Sather restaurant on Belmont.

Now the location faces possible action from the city for violations of the indoor dining ban.

Ald. Tunney has been a city ally of Mayor Lori Lightfoot, but on this, she was unequivocal.

"Any business found in violation of these guidelines has been and will be held fully accountable. No exceptions," the mayor said.

After being called out on social media, the 44th Ward alderman admitted to an "error in judgment" for allowing regular customers to dine in at one of his Ann Sather restaurants despite the city's ban on indoor dining due to COVID-19.

"Well, I agree. It was an error in judgement. I also will say that elected officials should be setting an example," said Governor JB Pritzker.

The establishment has been a Lakeview neighborhood institution for nearly 40 years with a loyal customer base. It is also well known for its cinnamon rolls.

During the current state and city COVID-19 restrictions, the sign outside said they are open for pick-up and delivery, but apparently, they also allowed regulars to dine inside until someone called attention to it.

Tunney issued a statement admitting, "on a sporadic basis, we have allowed a very limited number of our regular diners to eat inside the restaurant while observing social distancing and mask-wearing rules. This was an error in judgment and won't happen again."

Word of Ann Sather's violation came a week after the city said it issued at least nine closure orders and 20 citations for Chicago businesses in the past month.

Public health officials in the city continue to keep a wary eye on the coronavirus case numbers as well.

"We have started to see some increase. We've seen our percent positivity get down to as low as 11.5%," said Dr. Allison Arwardy with the Chicago Department of Public Health. "It's back up over 13%. That drop we've been seeing in cases has stabilized and, in fact, is starting to go back up." 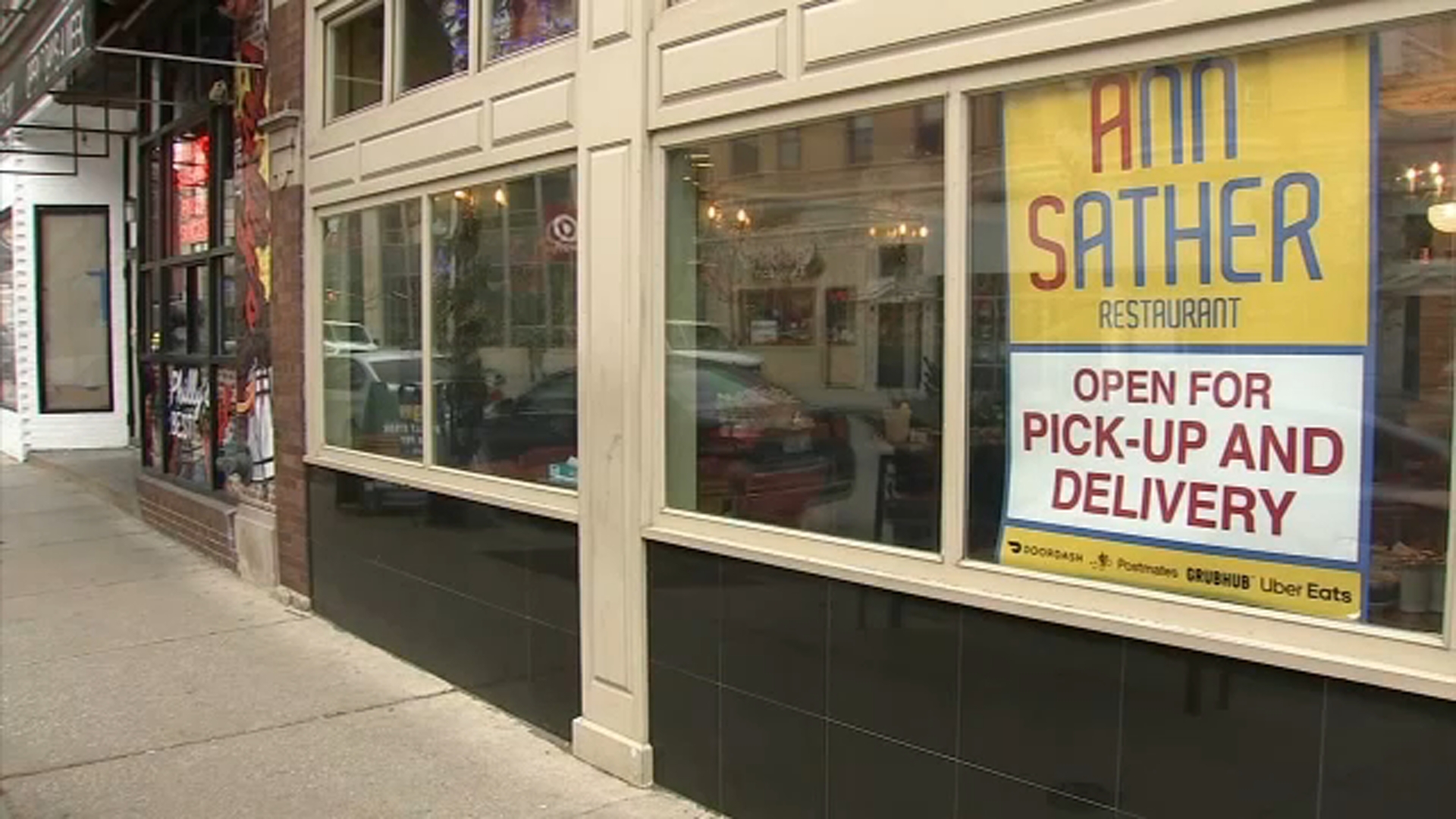 Lightfoot is also promising to hold the alderman accountable.

"Our COVID-19 guidelines and restrictions apply to every single individual and establishment in Chicago so that we can further ensure the health and safety of our residents," Lightfoot said in a statement.

City and state health officials have cited evidence that restaurants and bars are among the places where the coronavirus spreads most easily.

High numbers of COVID-19 cases in Chicago led to Mayor Lori Lightfoot putting an indoor dining ban into effect at the end of October.

Nevertheless, some residents said they understand and are willing to give Tunney a pass.

Everyone needs to pay bills and put food on the table. Do what they need to do. They're not forcing anyone to go in and eat," said local resident Kate Hollenbeck.

A Chicago Business Affairs and Consumer Protection spokesperson issued a statement saying, "Throughout the COVID-19 crisis, BACP has worked hard to hold all businesses accountable to the COVID-19 regulations designed to keep our community safe. While our focus has always been on education, we have not hesitated to take appropriate enforcement action when necessary. This matter is under investigation and the department will handle the investigation in the same manner as we have handled thousands of investigations throughout the pandemic."

The spokesperson said that the BACP had not received a complaint about the business prior to Monday.

A week-and-a-half after Thanksgiving, officials said it's still too early to know the impact from the holiday.