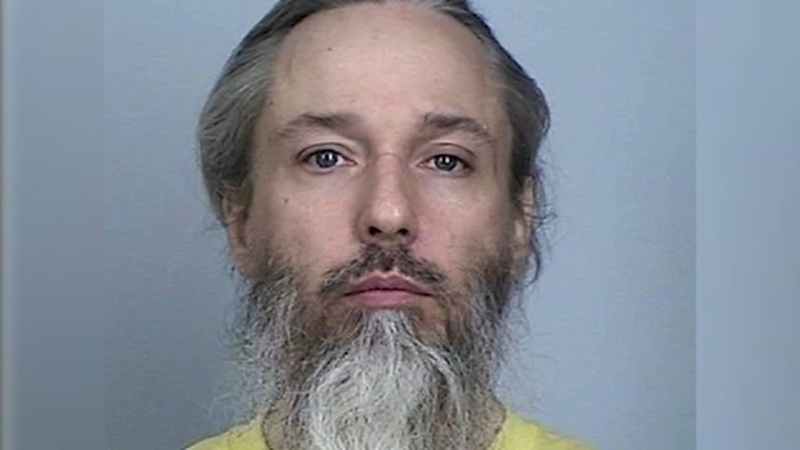 CHICAGO (WLS) -- What's ahead for the leader of the Illinois militia group, who has been convicted in the firebombing of a mosque?

The I-Team has learned the next stop on his federal trial tour will be Champaign, Illinois.

That is where Hari and his white power, anti-government group are accused of trying to firebomb an abortion clinic three years ago.

The most recent win for prosecutors came late Wednesday in St. Paul federal court, when a jury quickly convicted Hari of hate crimes and civil rights violations for the Minnesota mosque attack on August 5, 2017.

Hari led a team of Illinois men that had driven in to attack a mosque just as worshipers were gathering for morning prayers.

The firebombing ripped through Dar al-Farooq Islamic Center and according to authorities, it was an attack intended to send a message that Muslims are not welcome in America.

Two men who helped execute the militia plan had pleaded guilty and testified against Hari, claiming he said the mosque had trained ISIS fighters, which wasn't true.

The next case against Hari will focus on the abortion clinic in downstate Champaign.

According to authorities, the White Rabbit militiamen attempted to firebomb the facility in November of 2017, a few months before the Minnesota attack.

The explosives mostly fizzled out, but Hari faces charges in the attempted bombing case.

During the investigation, federal agents working crime scenes south of Chicago found a White Rabbit arsenal including a fully automatic machine gun, tactical gear and communications equipment; all of it, authorities maintain, were part of an effort to instill fear in people and topple the government.

A sentencing hearing for Hari in Minnesota has not yet been scheduled.