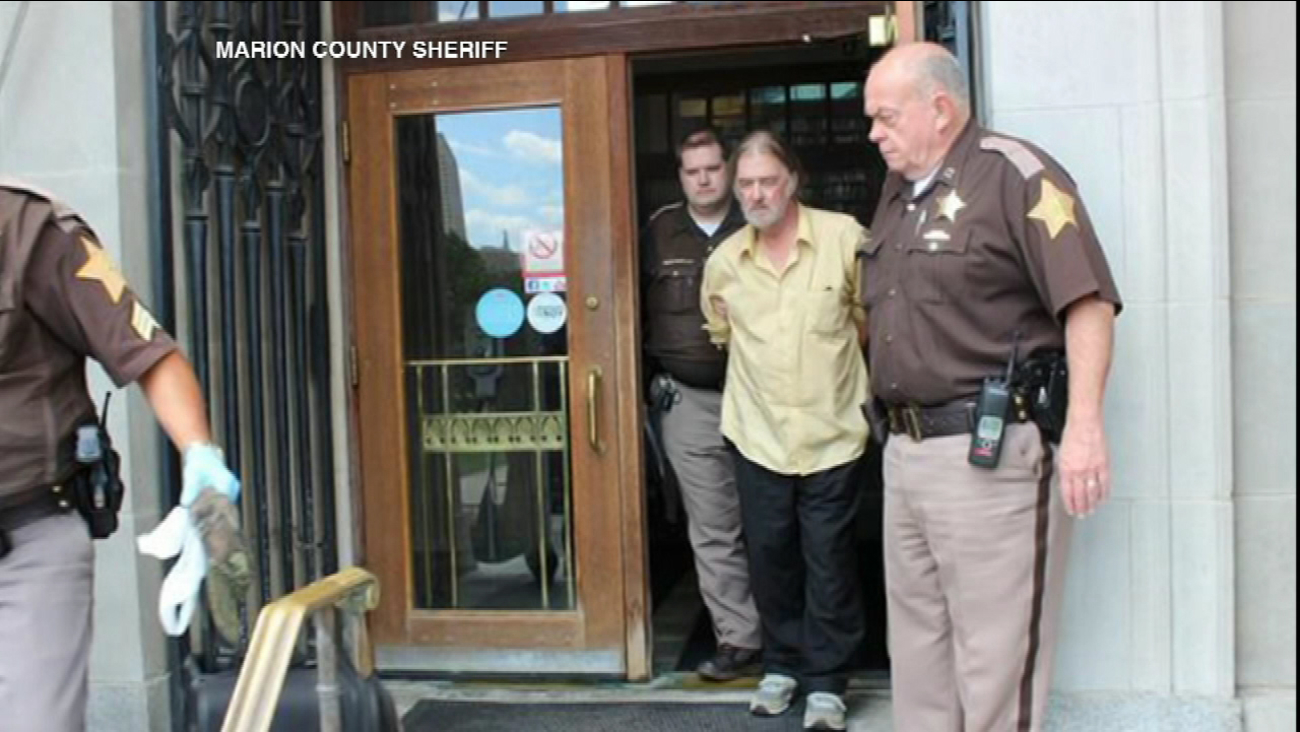 WLS
INDIANAPOLIS (WLS) -- Convicted child killer Richard Dobeski is back in police custody after he was arrested at an Indianapolis library. The Marion County sheriff's office tweeted out a picture of his arrest Thursday afternoon. 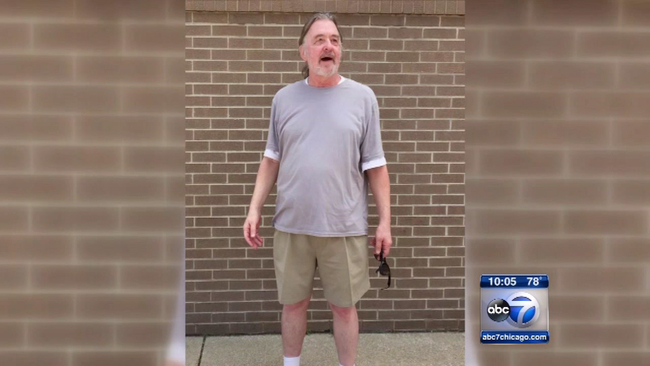