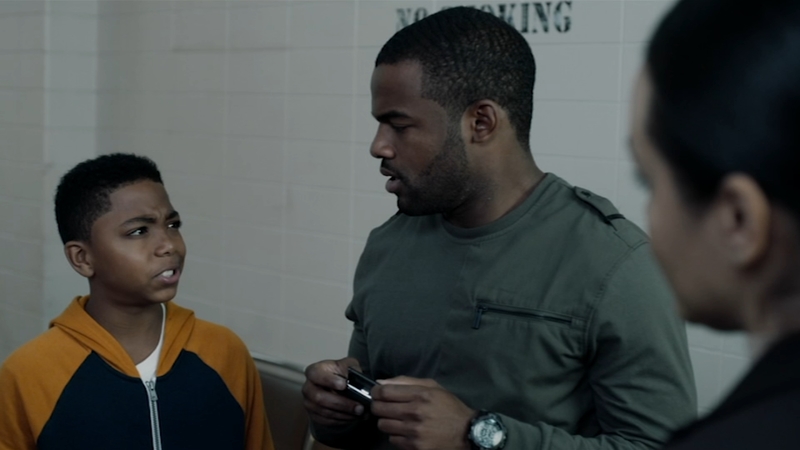 CHICAGO (WLS) -- "Safety" is a new movie based on the true story of a gifted college athlete with the bold spirit to put his future at risk to take care of his kid brother.

The stirring holiday movie can now be streamed on Disney+.

"Safety is about a Clemson Football player who has to hide his little brother on campus and try not to get caught by the NCA," said Thaddeus J. Mixson II who plays Fahmarr.

Ray's mom is in trouble. He's not going to abandon his 11-year-old brother, no matter what it costs him.

Ray's team and classmates embrace him with support.

"He's just all about family, and that's what the story "Safety" is all about, he has empathy and compassion, so I tried to capture that as best as I could," said Hunter Sansone who plays Daniel.

Corrine Foxx, who plays Kaycee, has some unexpected competition in the streaming sector from her father, Jamie Foxx, but she's not worried.

"We think it's super special that we both have movies coming out on the same platform within two weeks of each other. I don't know what father duo can say that," she said.
Report a correction or typo
Related topics:
arts & entertainmentmoviedisney+ streaming service
Copyright © 2021 WLS-TV. All Rights Reserved.
MOVIE 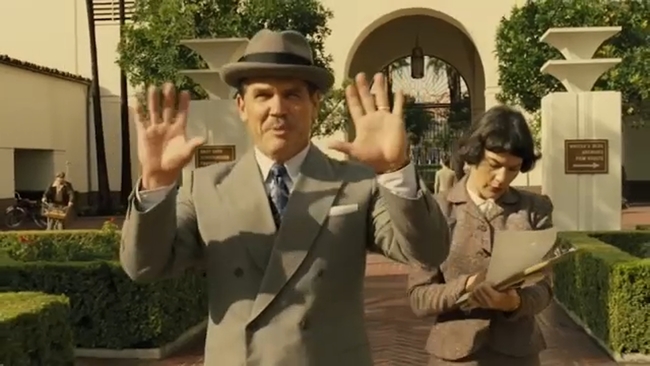 Before Oscar Sunday, LA's Union Station starred in many films 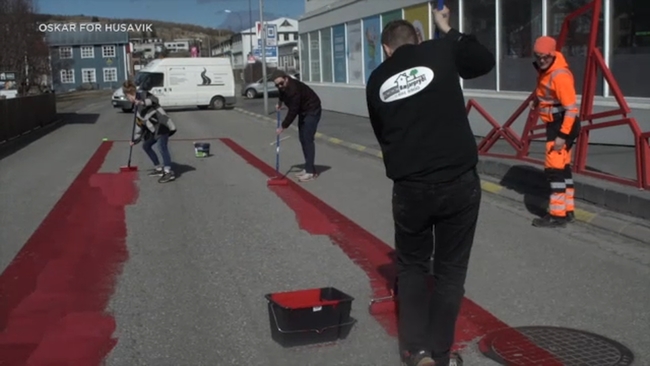