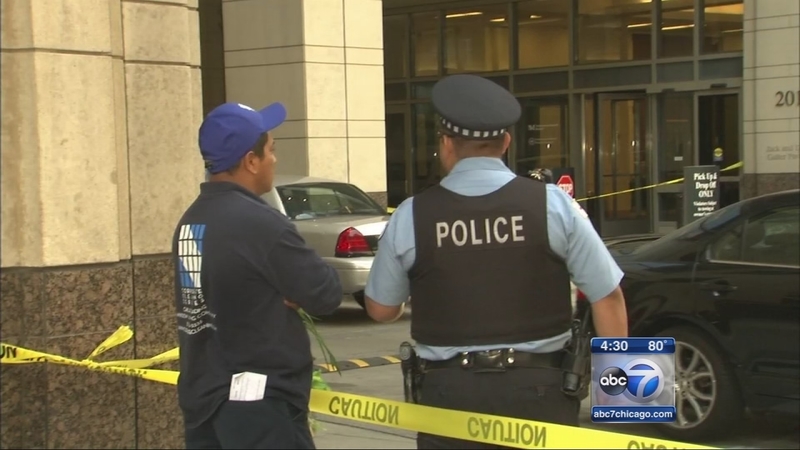 The worker, who has not been identified, fell from the building in the 200-block of East Huron Street around 8 a.m. Wednesday. He broke two legs and has internal injuries, but is expected to be OK.

"I think the net or something like that broke down and he fell. He broke his legs and everything," a witness said.

Northwestern Memorial Hospital staff rushed out of the building and brought the window washer into the emergency room.

Investigators interviewed the other window washers who were rappelling down Northwestern Memorial Hospital this morning. Some showed detectives the safety features they use.

"There's two ropes that I know of - a safety line and a regular line - but again it's under investigation," Perez said.

The man who fell works for Corporate Cleaning Services, which released a statement, "This is one of our most experienced and dedicated employees and we are focused on providing assistance to him and his family as he undergoes various medical tests and procedures. We are also working closely with investigators so that we can better understand exactly how this happened and to ensure it doesn't happen again."

According to federal safety records, Corporate Cleaning Services has been cited for three violations since 2008. They were all safety issues OSHA determined could have- but did not- cause falls. The company was hit with nearly $6,000 in fines.

The window washers who saw their colleague fall said they'll be back at work on Chicago's skyscrapers Thursday.