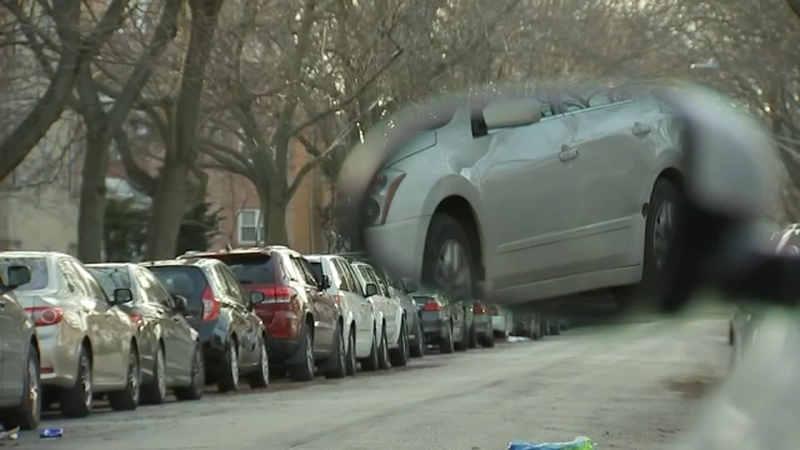 Police warn of increase in vehicular hijackings, robberies across Chicago

CHICAGO (WLS) -- Chicago police are issuing an alert about a string of thefts on the Near North Side.

In some cases, police said two men are hijacking cars and then using them to commit other crimes.

In the past few days there have been at least seven reported incidents, spanning from Chicago's Rogers Park neighborhood into the downtown area, according to CPD.

Police said in these incidents, the offenders stole a vehicle with keys inside the ignition and then used that vehicle to commit a string of other crimes including additional vehicle and property thefts throughout the city and suburbs.

In at least one incident, police said the suspects were armed with guns.

The first reported incident took place on the 2600 block of W. Fitch on January 6 in the City's West Ridge neighborhood, with the other incidents taking place over the next few days in the city's Lakeview East, Near North Side and Downtown areas.

Most of the crimes are taking place during daylight hours, police said.

Chicago police are asking for any help in solving this case and remind the public to both be on alert. 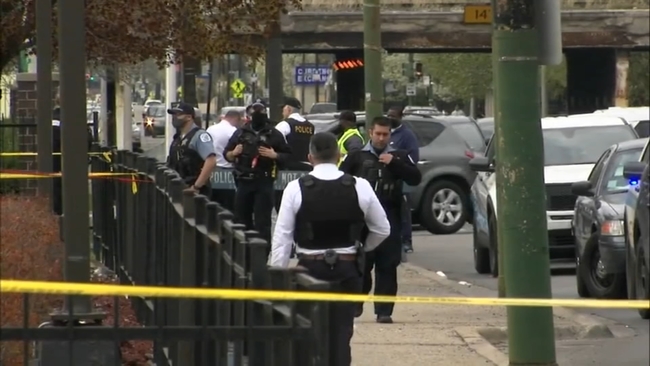