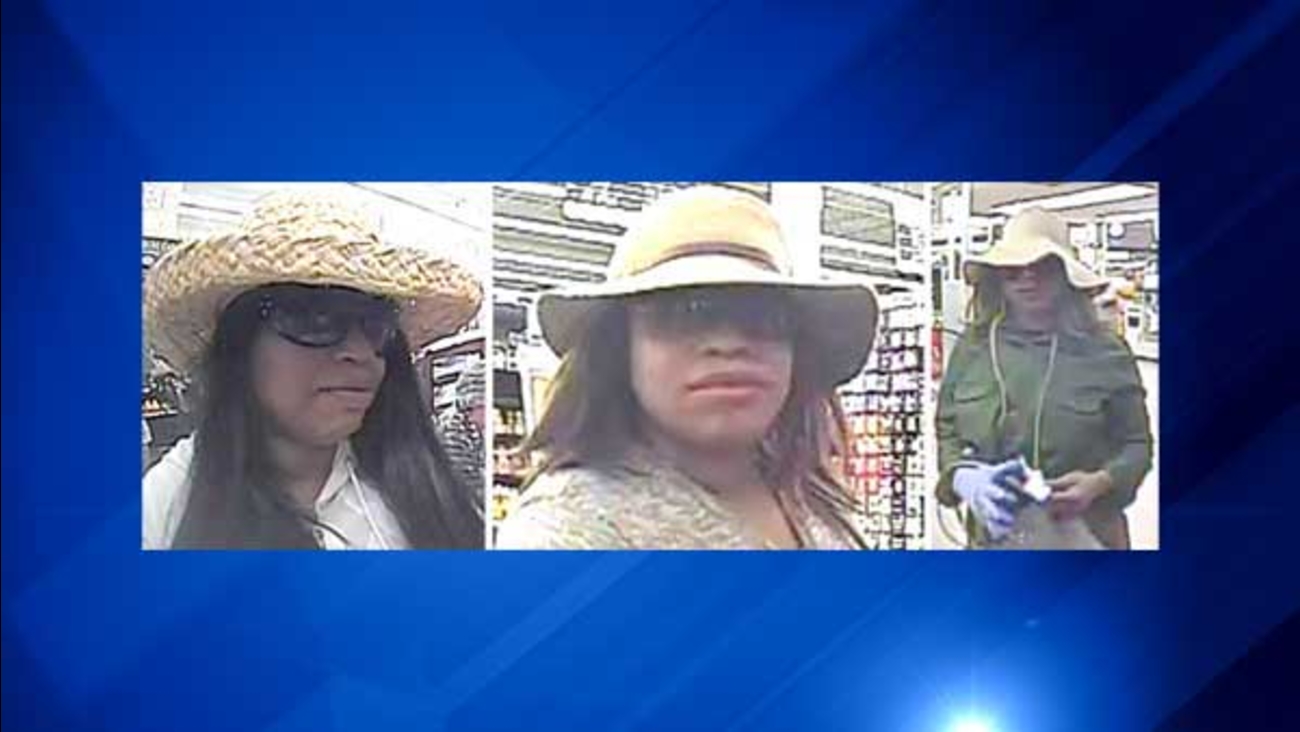 The FBI is asking for the public's help to identify a woman suspected of robbing three North Side banks in the last three weeks. She has been dubbed the "Uptown Beach Bandit." (bandittrackerchicago.com)