Bus driver's daughter says her mother will be ok, but 'devastated'

KTRK
By John Fenoglio
HOUSTON -- The daughter of a bus driver who was involved in a deadly accident this morning says that her mother is in good condition.

Jacelyn Quiroga, who spoke exclusively with Eyewitness News, says that her mother, Louisa Pacheco, 45, was knocked unconscious when her bus crashed over a guardrail and tumbled down the concrete embankment at Loop 610 and Telephone Road Tuesday morning around 7am.

Eyewitness News crews were on scene after the accident that claimed the lives of two students, and sent two others two the hospital, along with Pacheco.

"When I got the news I was so upset," Quiroga told Eyewitness News. "The whole way to the hospital, I didn't know if she was alive or not."

Quiroga says that her mother explained a terrifying crash.

"She said that she knew someone had hit her from behind. Then she told me that when they started to roll she closed her eyes and prayed. When she woke up, she said she had motor oil and engine fluids all over her and in her mouth," Quiroga explained.

Despite the damage Pacheco's bus sustained, as well as the injuries suffered by her students, Quiroga says that her mother's injuries are not life-threatening.

When asked if Pacheco knew that two of her students had died in the accident, Quiroga said, "She has no idea. She told me that she feels in her soul that someone probably died because the accident was so bad; but, no, she doesn't know yet. When she finds out it was two of her kids, she's going to be devastated." 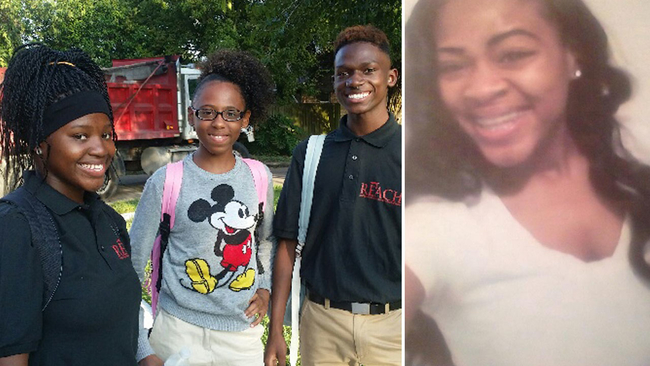 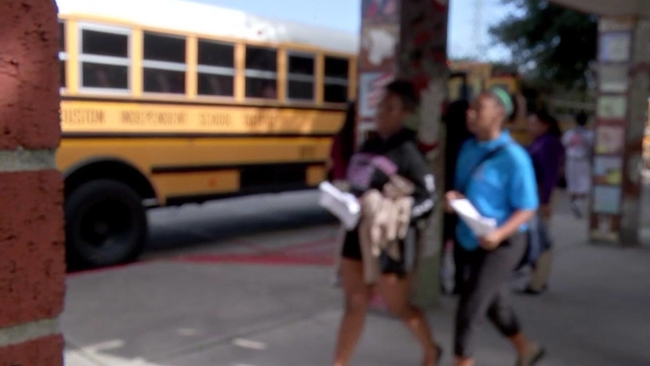 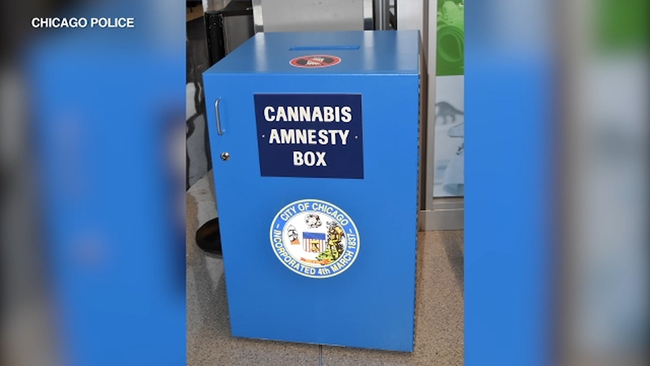 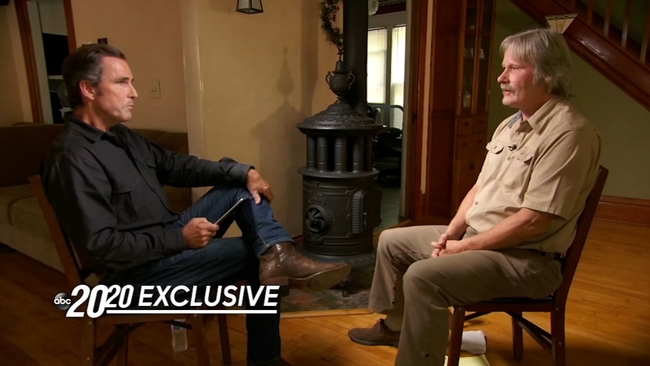