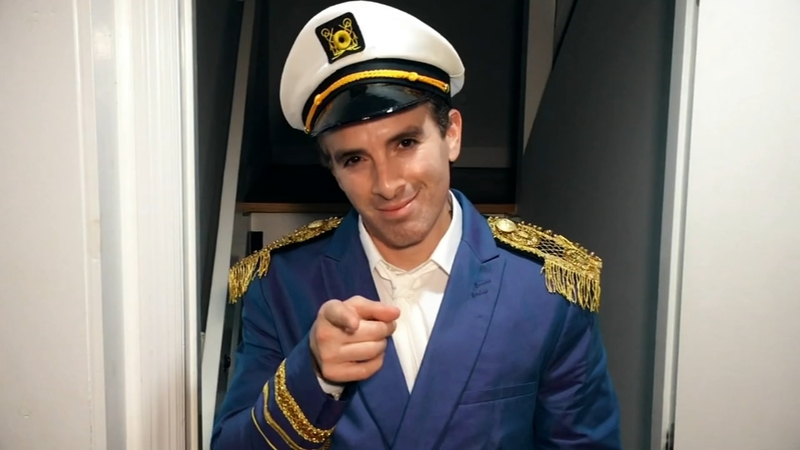 CHICAGO (WLS) -- Missing a Broadway fix? Not to worry. A brand new musical is premiered Wednesday in Chicago with some famous folks from the Great White Way.

It's online, and you are invited to attend.

A collaboration of more than 50 Broadway creatives working together remotely, has produced"A Killer Party- A Murder Mystery Musical".

It's a nine-part series that is similar to the iconic "Clue," but online with music and actors who performed the script in their own homes.

"It's sort of genre breaking in so far it's this new concept," said Broadway actor Jarrod Spector.

"Basically everyone filmed in their own space. You have to go execute it as your own cinematographer, as you own lighting designer and your own sound engineer a lot of skill sets we are used to experts handling," he explained.

"A Killer Party- A Murder Mystery Musical" includes a lot of Broadway faces.

"Get ready because there is a lot of puns in this show, my character's name is George Murderer," he said."Now that doesn't necessarily mean anything, that's just a family name which George is always very quick to point out."

Tickets sales for this musical help support the artists and the presenting theatrical companies.