WLS
By ABC7 Chicago Digital Team
CHICAGO (WLS) -- "A Secret Love" is the true story of a long-lasting romance between two women, Terry Donahue and Pat Henschel, who kept their relationship a secret for almost 70 years.

Donahue, also played for the American Girls Professional Baseball League which inspired the hit film "A League of Their Own."

Chris Bolan, Donahue's great nephew and director of the film, joined ABC 7 to talk about the documentary.

The film follows Terry and Pat back to when they met for the first time, through their professional lives in Chicago, coming out to their conservative families and grappling with whether or not to get married.

Facing the hardships of aging and illness, their love proves resilient as they enter the home stretch.

The film was co-produced by Ryan Murphy. 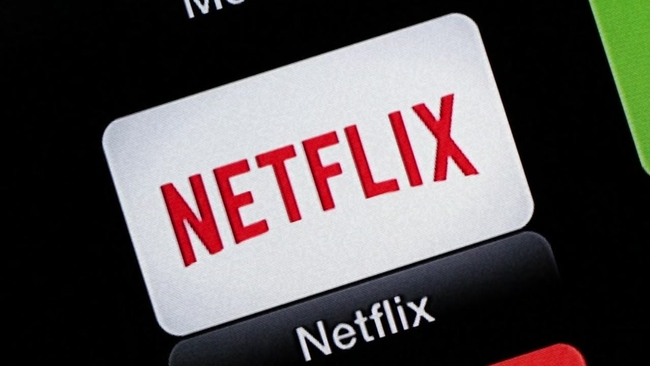 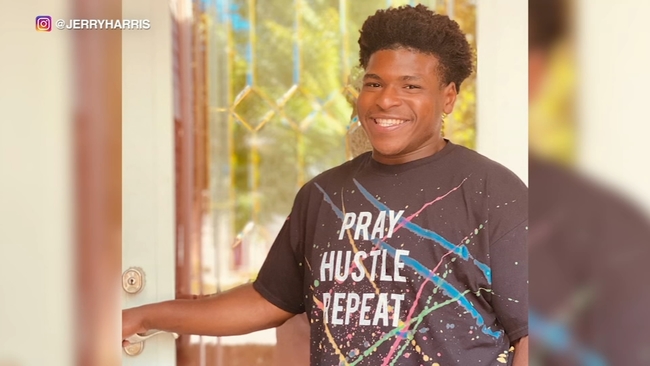