Aaron Carter comes out as bisexual 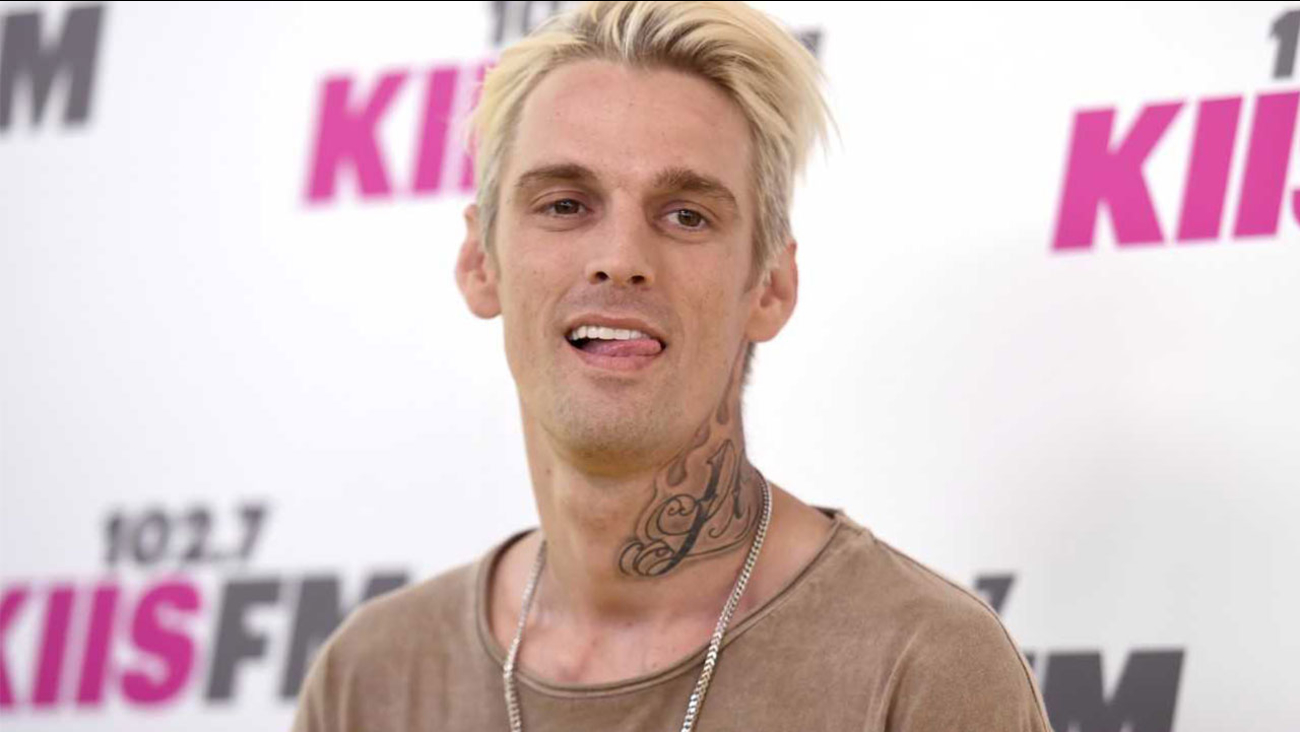 Troubled singer Aaron Carter is getting lots of support from fans following his revelation that he is bisexual.

Carter shared in a note posted on Twitter over the weekend in which he made his announcement.

"There's something I'd like to say that I feel is important for myself and my identity that has been weighing on my chest for nearly half of my life," Carter wrote. "This doesn't bring me shame, just a weight and burden I have held onto for a long time that I would like lifted off me."

The 29-year-old went on to explain that at around the age of 13 he "started to find boys and girls attractive."

"There were years that went by that I thought about it, but it wasn't until I was 17-year-old, after a few relationships with girls, I had an experience with a male that I had an attraction to who I also worked with and grew up with."

Carter's candidness was met with an outpouring of love and support from fans and other celebs -- including actor Royce Christyn.

Carter was arrested in July in Georgia under suspicion of driving under the influence and marijuana possession as he and then-girlfriend Madison Parker were traveling through Habersham County.

The singer later said in an interview that he doesn't drink and denied that he has a drug problem.

"I don't need help," he said. "What I need is for people to understand that I'm human and that I make mistakes just like every other human in this world, but I would never risk my life or my girlfriend's life."