Lake County Ill. Board chairman not running for re-election amid investigation into county credit card use 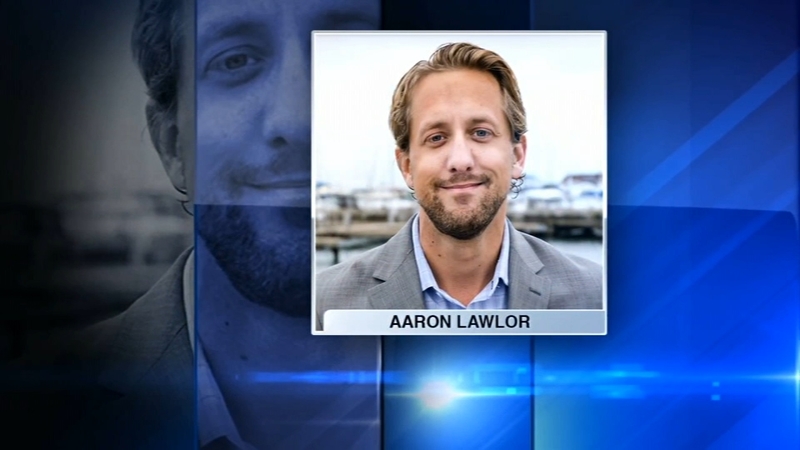 Just last week, Lawlor said he was undergoing substance abuse treatment. Lawlor is also under investigation for his spending practices.

Late Tuesday, Lake County State's Attorney Mike Nerheim announced an independent investigation will look into the spending of Lake County Board Chairman Aaron Lawlor, a 36-year-old Republican representing Vernon Hills. On July 30, he announced he was taking a leave of absence to address addiction problems.

"Aaron is ill," said District 12 Board Commissioner Mike Rummel, R-Lake Forest. "I feel unfortunate that he is. I wish the best in his recovery."

Rummel chairs the county's Finance and Administration Committee which Wednesday met to discuss policies and procedures around p-cards, $7,000 expense accounts all commissioners receive to offset work-related spending, but which the committee heard, lacks oversight.

According to documents obtained through Freedom of Information Act requests by ABC7's news partner, The Daily Herald, Lawlor, on more than one occasion, used his p-card to pay for such items as hotels, ride-sharing services and food that was deemed inappropriate. The documents show Lawlor paid at least some of the funds back, apparently on his own volition.

But county records show the chairman was recently found liable in a foreclosure lawsuit, leading some to speculate he was having a lot of money trouble. Lawlor has since announced he will stay on indefinite leave while he seeks treatment and will not seek re-election in November.

"Based on our attorney's advice, we should not discuss these details as not to compromise the investigation," said Acting Chairman of the Lake County Board of Commissioners Carol Calabresa

Nevertheless, policy discussion kept veering to the personal, with a packed public gallery.

"So the question is, are you keeping an eagle eye because I don't think so... it looks like you're just letting things happen and things keep going," Maria Peterson said.

"This meeting is probably overdue and I think it is unfortunate that this came out as a result of a Freedom of Information Act," said District 12 Commissioner Sandy Hart, D-Lake Bluff.

"What I am seeing now, is they got in the back room and said, 'OK, you don't run no more, you're through and we won't press no charges,'" said Clive McLemore of Black Lives Matter, Lake County.

The state's attorney's office declined an on camera interview, nor would they describe exactly who will conduct an independent investigation into Lawlor's spending.

In the meantime, the Lake County Board has already started a process for reviewing its p-cards and its expense accounts and is expected to issue some new guidelines in about 60 days.

The Lake County State's Attorney's Office said in a statement, "On Monday, July 30, Lake County Board Chairman Aaron Lawlor announced he was taking a 30-day leave of absence and entering rehab to deal with personal matters of drug addiction.

While unproved, such allegations are a matter of serious concern. Accordingly, Acting Chair Calabresa, Sheriff Curran and S.A. Nerheim took immediate steps to call in a highly-qualified independent third-party organization to conduct a complete investigation. Coordination with that organization is expected to be completed by the end of this week, at which time additional information may be forthcoming.