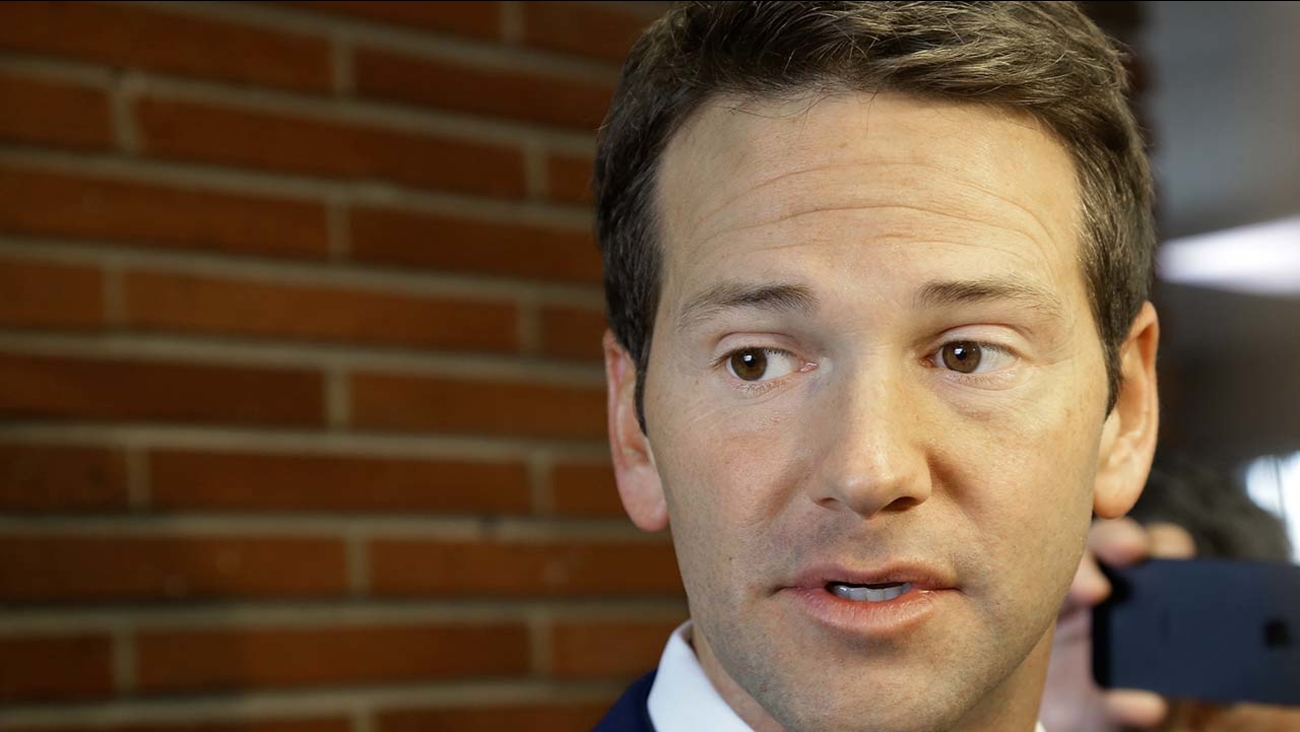 Former Republican Rep. Aaron Schock of Illinois on Thursday came out as gay in a statement posted to his Instagram.

"I am gay," Schock wrote. "For those who know me and for many who only know of me, this will come as no surprise."

Schock, who was elected to four terms in Congress, wrote about growing up in the rural Midwest in a family "centered in a faith and its particular traditions." He described coming out to those close to him, and said it was "unwelcome news to every single person in my family."

While representing Illinois' 18th Congressional District, Schock opposed same-sex marriage and voted against the repeal of the "don't ask, don't tell" policy that barred gay men and women from serving openly in the military.

"In 2008, as a Republican running in a conservative district, I took the same position on gay marriage held by my party's nominee, John McCain. That position against marriage equality, though, was also then held by Hillary Clinton and Barack Obama as well," Schock wrote.

"That fact doesn't make my then position any less wrong," Schock continued, "but it's sometimes easy to forget that it was leaders of both parties who for so long wrongly understood what it was to defend the right to marry."

Schock wrote that if he were "in Congress today, I would support LGBTQ rights in every way I could. I realize that some of my political positions run very much counter to the mainstream of the LGBTQ movement, and I respect them for those differences. I hope people will allow for me the same."

Schock resigned in 2015 in the wake of a congressional ethics investigation into reports that he used taxpayer money to fund lavish trips and events. In November 2016, he was charged in a federal spending scandal and indicted on fraud charges. He was indicted on 24 felony counts including mail and wire fraud, theft of government funds, making false statements and filing false federal tax returns.

Federal authorities ultimately dismissed criminal charges against Schock in September 2019, six months after he reached a deal with federal prosecutors. Schock was offered a deferred prosecution agreement if he agreed to pay more than $40,000 in back taxes, reimburse his campaign committees approximately $68,000 and avoid any future legal problems.

Schock repaid the government the $40,000 it had cost to redecorate his office. The Washington Post published an article in February 2015 that said a woman in his office had characterized the style as inspired by the popular PBS drama "Downton Abbey" before the ethics investigation was launched. (In his statement today, Schock said it was an "utterly false story" and that he has never seen the show.)