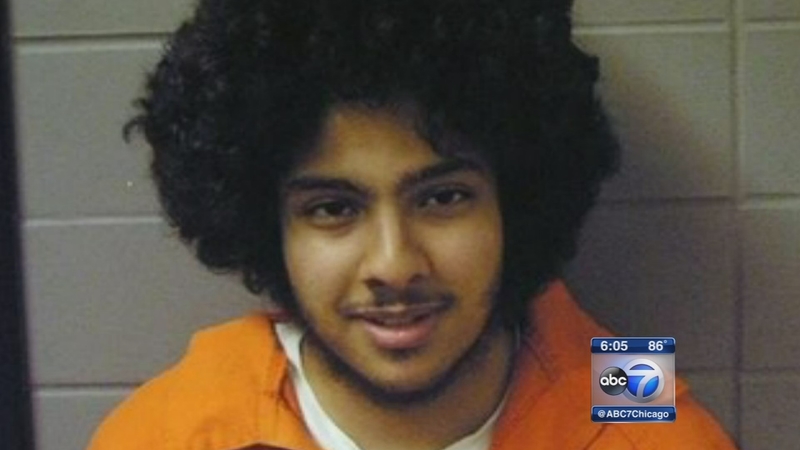 CHICAGO (WLS) -- The case against Hillside teenager Adel Daoud is being watched across the country, because it is based on secret files that lawyers for Daoud want and the government wants to keep secret. On Wednesday night, the I-Team has obtained FBI records that show how this case started, even as federal prosecutors argue that the behind the scenes build up to the terror charges need to remain behind the scenes.

"It's an absurd plot on its face," said Tom Durkin, Daoud's attorney.

Since Durkin's teenage client Adel Daoud was arrested two years ago, the car bomb terrorism case against him has received intense attention. While Daoud is charged with attempting to use a weapon of mass destruction, what he thought was a car bomb to blow up a downtown bar in the 400-block of South Wells, near the federal lock-up, it was a plot largely engineered by the FBI during which the teenager is accused of taking the bait.

On Wednesday, according to FBI investigative notes obtained by the I-Team, the apparent basis for the case on May 15, 2012, target Adel David, as the report names him, in a full FBI international terrorism investigation, to fully explore his links to terrorism, terrorism financing, and other threats to national security.

According to the FBI 302, as this report is known, the initial basis was unsolicited information. Daoud stated on a web forum that he has read an article on bomb making in Inspire magazine, a Jihadist website.

A trial judge ordered all classified intelligence files that led up to Daoud's arrest turned over to his legal team. But in this government filing on Daoud, prosecutors contend Daoud's attorneys are "misguided is the defendant's assurance that classified information may be divulged without harm to national security... and that that trial judge was upending and decades of case law."

The government says that judge's original order to turn over classified material "failed to adhere" to long-accepted legal standards.

Daoud's attorneys have repeatedly said it was a statement by U.S. Senator Dianne Feinstein that verified spy evidence was used to begin building a case against the Hillside teenager. The government's new court filing quotes an attorney for the Senate Intelligence Committee as saying that nothing in Feinstein's remarks were intended to convey whether spy evidence was or was not used in the Daoud case.