AP
CHICAGO -- A December decision by insurer Aetna to drop Walgreens from its Illinois Medicaid plan is making it harder for thousands of low-income Chicago residents to get their prescriptions filled.

The Chicago Tribune reports Aetna's decision to exclude the Walgreens chain from its Aetna Better Health of Illinois pharmacy network affects about 400,000 state residents. Many of them are poor and critics say they are already disproportionately those suffering from COVID-19 and unemployment.

In a written statement, Aetna, which is owned by Walgreens' rival CVS, responded it has nearly 2,000 in-network pharmacies statewide for Medicaid members, including independent pharmacies and those in national and regional chains such as Walmart and Jewel-Osco.

However, Dr. Thomas Huggett, who practices medicine on Chicago's West Side, said he has patients who have to travel about three miles to a CVS to get a prescription filled.

Aetna has 271 in-network pharmacies for Medicaid patients in Chicago alone, according to the insurance company. Many of them are small, independent pharmacies that don't offer the hours, conveniences and large stock of readily available medications.

"The problem is many small, independent pharmacies are just that: They're small," Huggett said.

The lack of pharmacy access is a growing concern in Chicago, with some public health experts saying more than a dozen low-income neighborhoods, mostly on the South and West sides are becoming pharmacy deserts."

"Even if medications are affordable, if the pharmacy isn't accessible, they're not accessible," Dima Qato, an assistant professor in the department of pharmacy systems, outcomes and policy at the University of Illinois at Chicago told the Tribune.
Report a correction or typo
Related topics:
health & fitnesschicagoloopinsurancemedicalwalgreenspharmaceuticalspharmacisthealth insurancemedicaid
Copyright © 2021 by The Associated Press. All Rights Reserved.
HEALTH INSURANCE 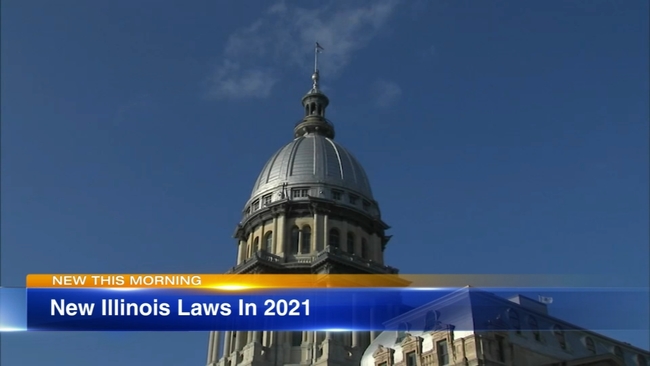 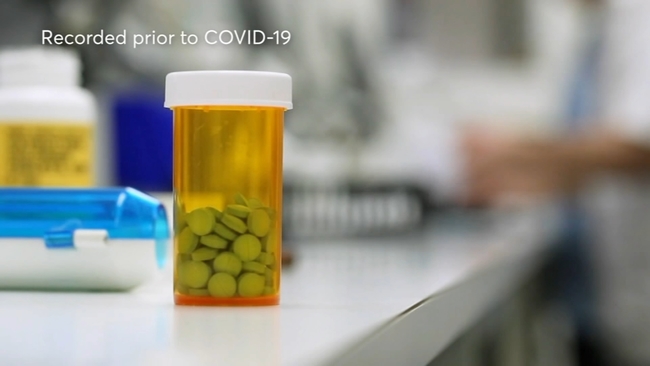 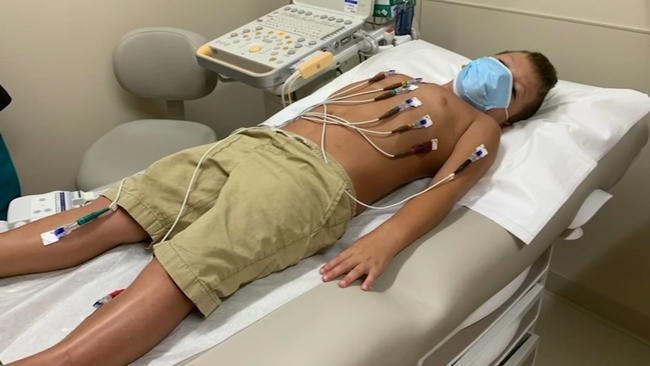