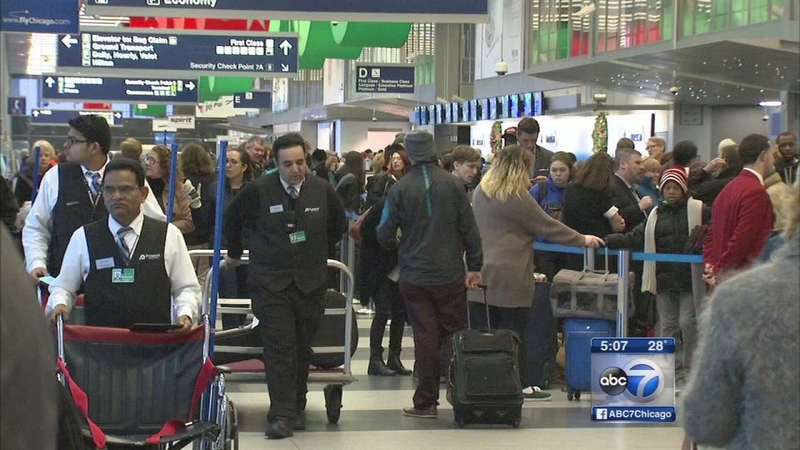 How to get airline refunds

CHICAGO (WLS) -- The ABC7 I-Team is finding out how you can get airline refunds after Monday's winter storm put a halt to holiday travel.