Teen accused of killing parents inside their home released on bond 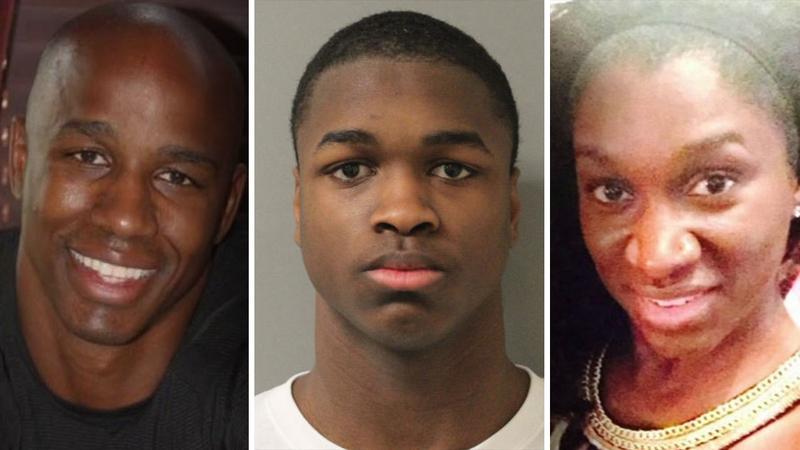 HOUSTON -- The teen accused of killing his parents last year has been released on $200,000 bond.

AJ Armstrong, 17, is accused of killing his parents Antonio and Dawn Armstrong in their Bellaire-area home on July 29, 2016.

On March 8, AJ was ordered to be tried as an adult for the shooting deaths of his parents. His family has maintained his innocence throughout the entire ordeal.

"Because of the magnitude of the charges against the defendant," said David Mitcham, the Trial Bureau Chief at the Harris County District Attorney's Office. "He's charged with a double homicide. In these matters, public safety comes into play."

With his release, AJ is expected to return to court on Thursday where a judge will read his bond conditions. Those conditions include: house arrest, wearing an ankle monitor and random drug testing.

He is expected to stay at the home of his grandmother.

AJ Armstrong now out of custody and at grandmother's home in Fresno. Accused in the murder of both of his parents last summer. #abc13 pic.twitter.com/bDzOVxrGet

According to court documents, police found a handwritten note on the kitchen counter that read, "I have been watching. Get me." The alarm system had also been turned on when the family went to bed.

Also, a fire had been set outside the bedroom of Antonio and Dawn, then extinguished, documents stated. A bottle of gasoline and pillows with bullet holes were recovered from AJ's room. Prosecutors suggested he was using them as "trial runs" in the murders, which indicated he had a plan.

Although AJ is charged with capital murder, he is not eligible for the death penalty because of his age at the time of the murders.

HOW DID WE GET HERE? TIMELINE OF EVENTS IN THE CASE: