The community held a memorial walk and celebration. It all began Sunday afternoon with a moment of silence, followed by a 3-mile walk on the city's sidewalks.

"He should be here with us today, celebrating his birthday, smiling, laughing," said April Montemira. "He's unfortunately not."

About 60 people met at a park, then walked over to the boy's now-shuttered house.

Crystal Lake officials have been requesting that a judge approve the demolition of the house where AJ was allegedly killed.

AJ was born October 14, 2013, with opiates in his system, according to the Illinois Department of Children and Family Services.

AJ's parents, Andrew Freund Sr. and JoAnn Cunningham, were charged in April with first-degree murder and several other crimes in connection with their son's death. DCFS records show AJ was removed from his parents' custody Oct. 16, 2013, and a judge returned the boy to his mother in June 2015.

Freund falsely reported AJ missing on April 18, launching an extensive police and community search for the young boy. Six days later, AJ's body was found wrapped in plastic and buried in a wooded area in Woodstock. 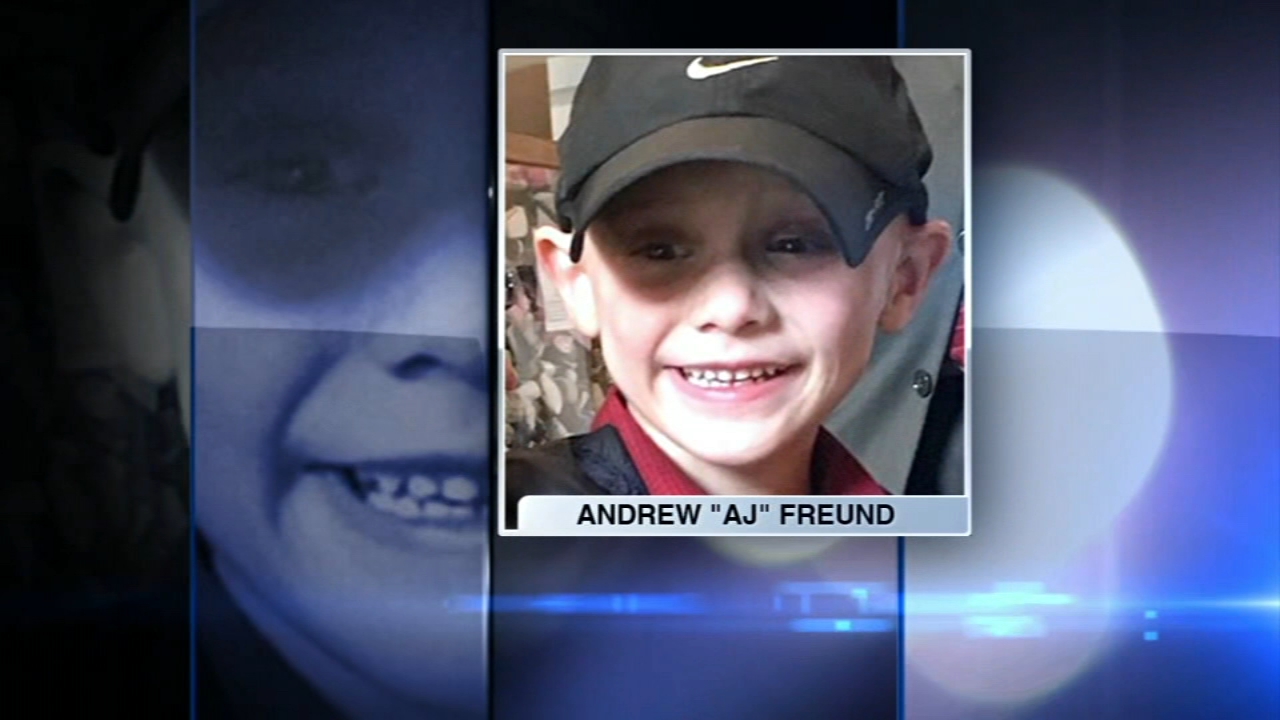 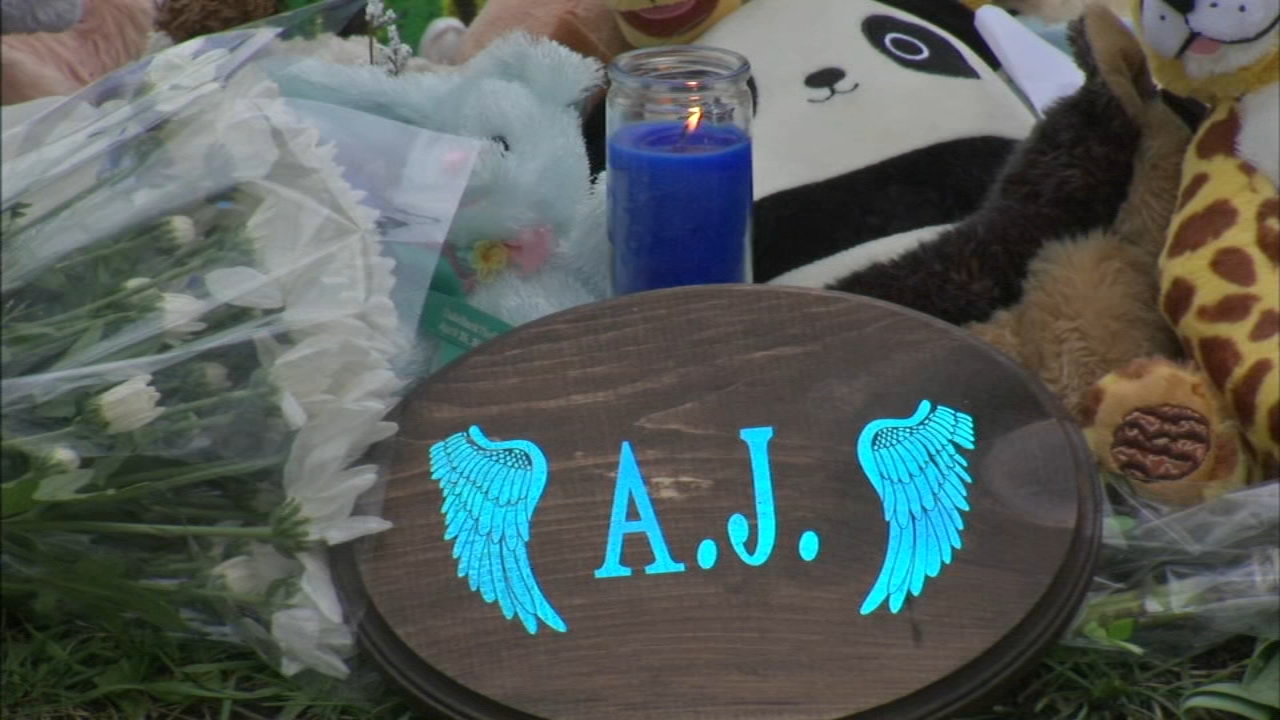 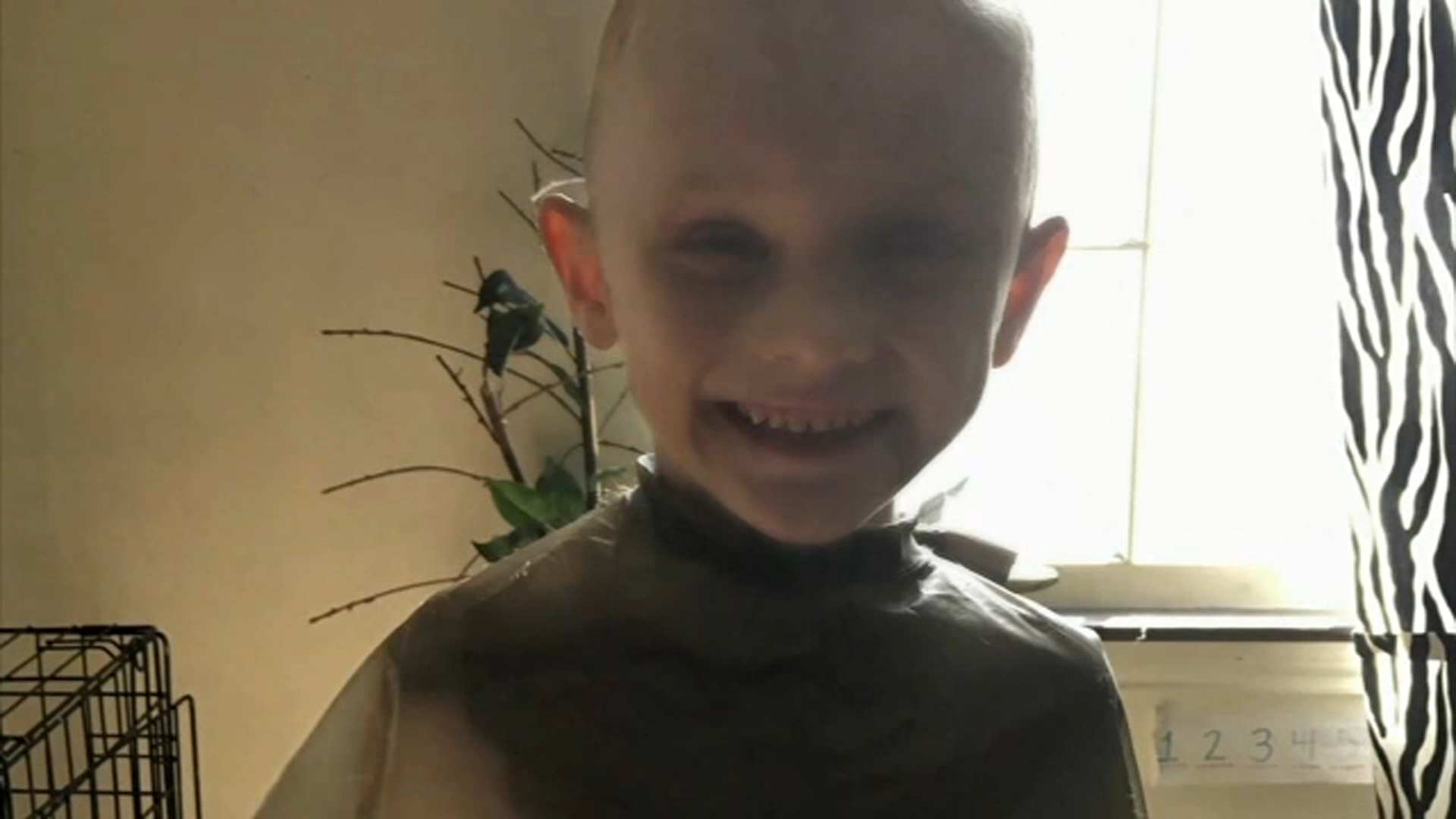 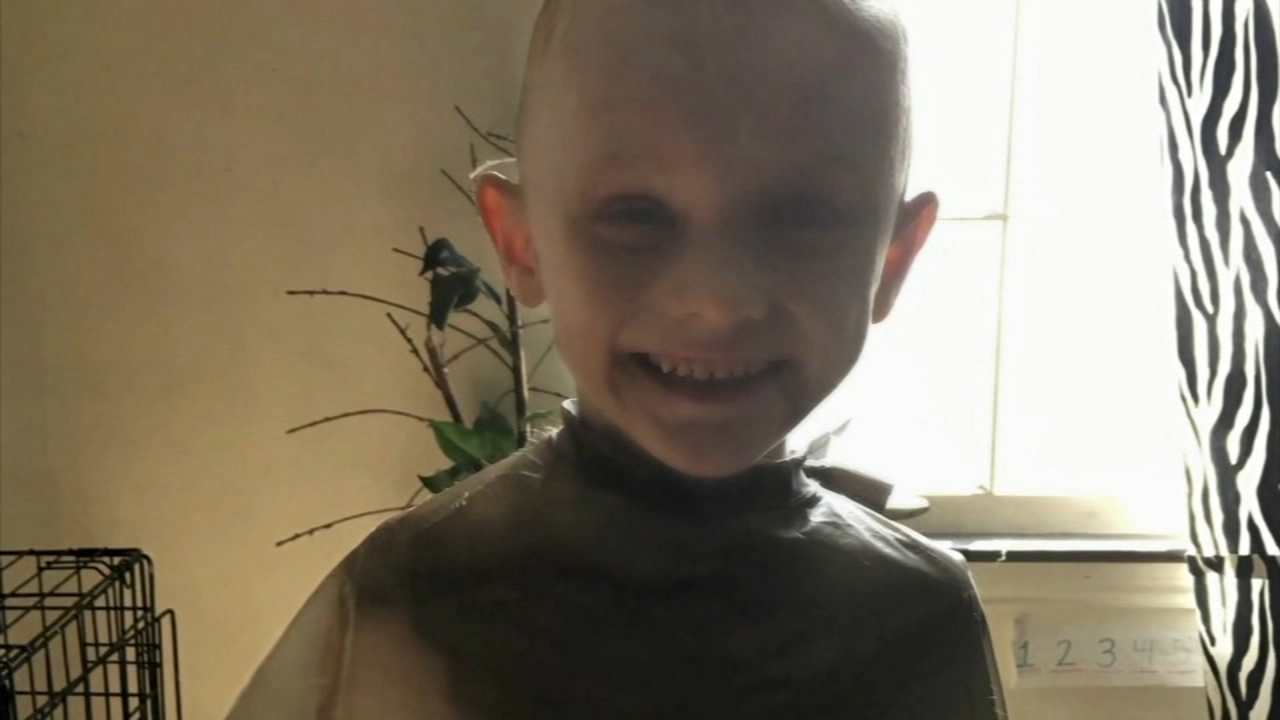 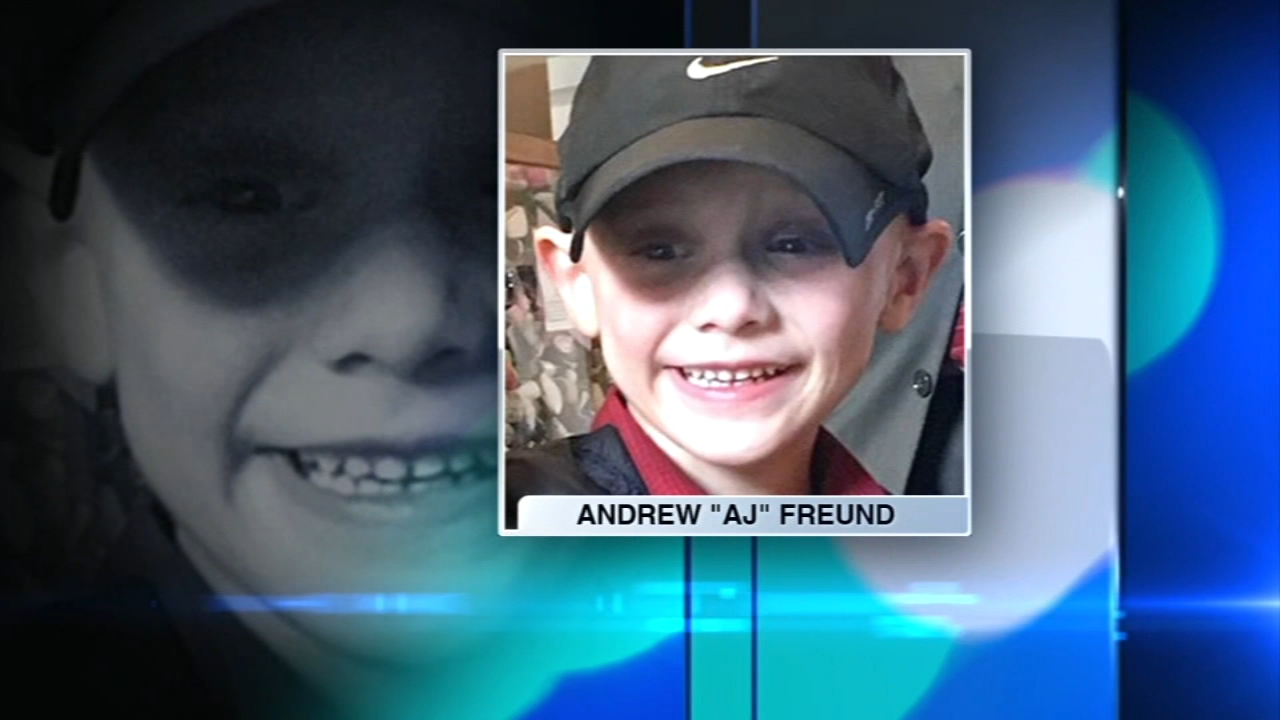 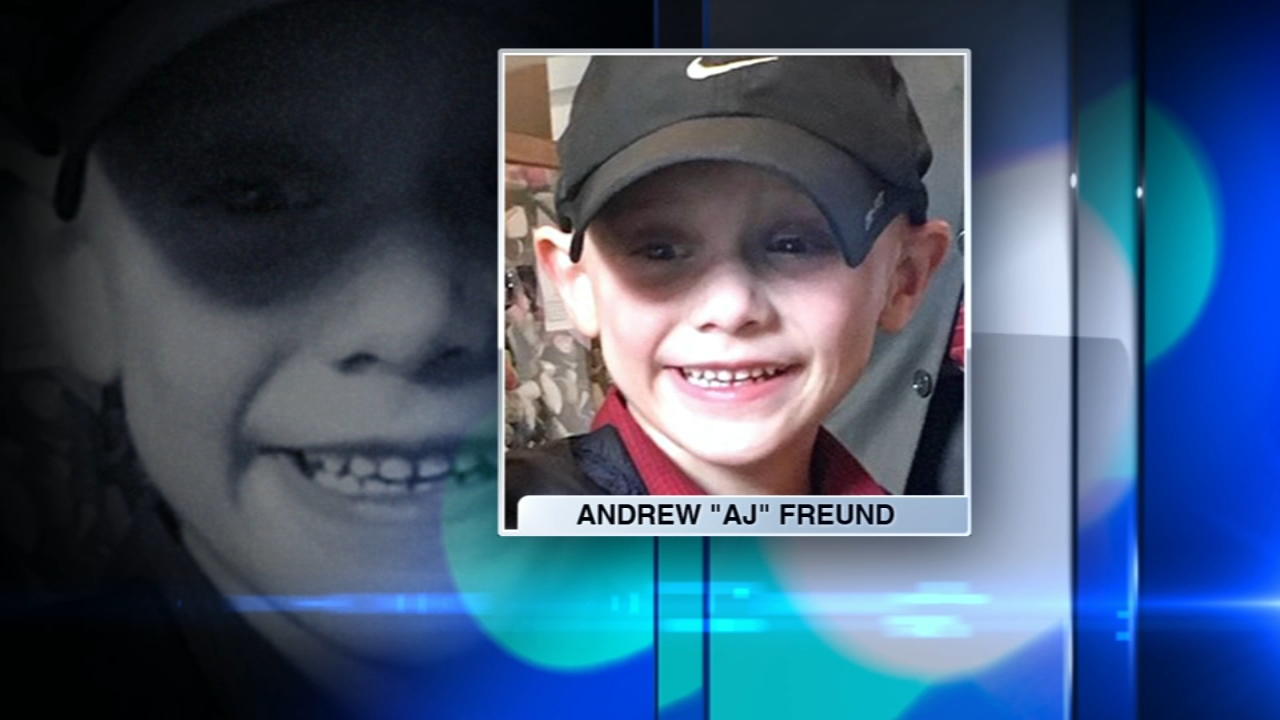 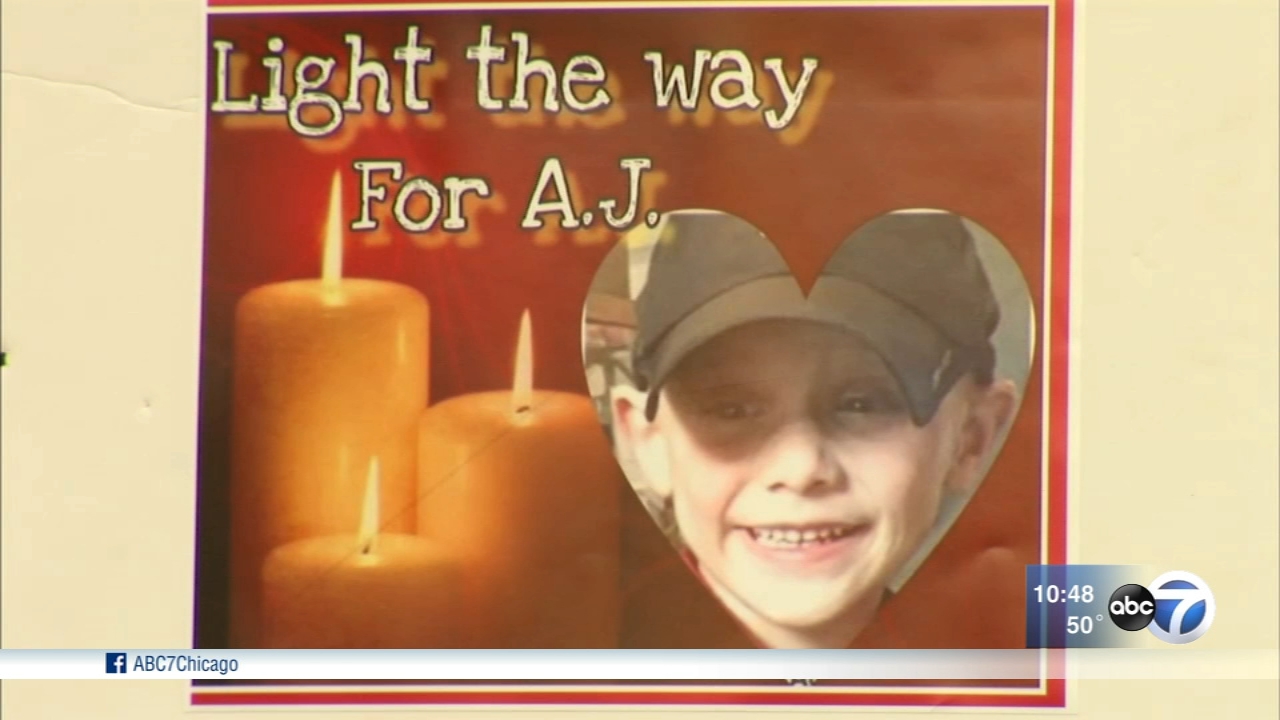 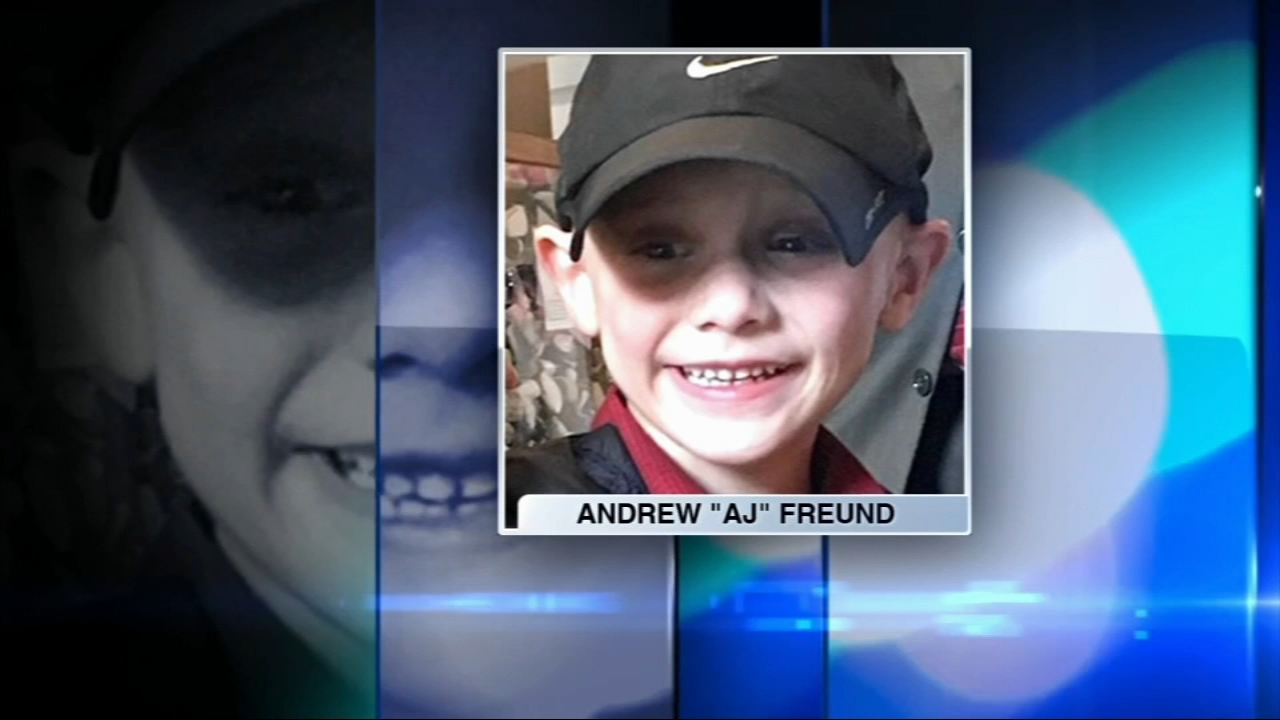 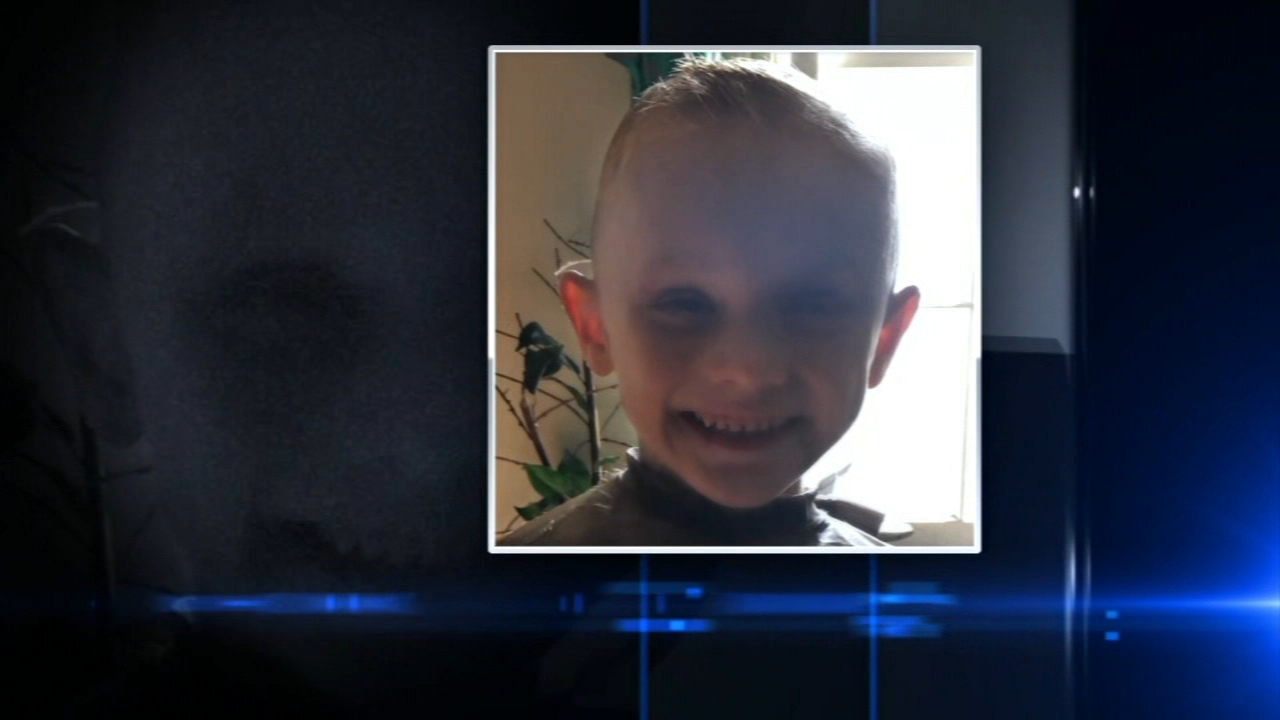