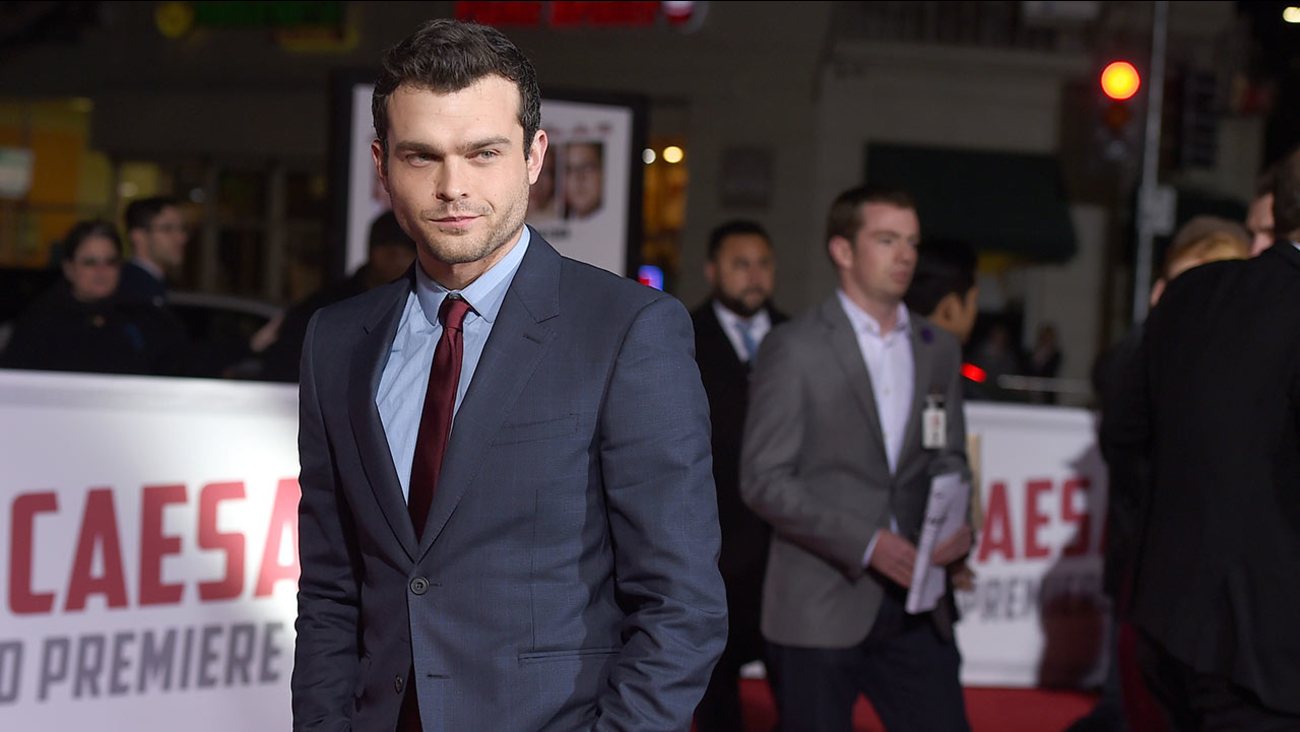 A big announcement was made at a Star Wars fan convention over the weekend in Great Britain.

Cast members of "Rogue One: A Star Wars Story" were on hand for the opening but the event saved some of the biggest news for the closing day when it was announced Alden Ehrenreich would portray young Han Solo in an upcoming stand-alone movie about the smuggler during his younger years.

The 26-year-old has previously appeared in films "Hail, Caesar!" and "Blue Jasmine."